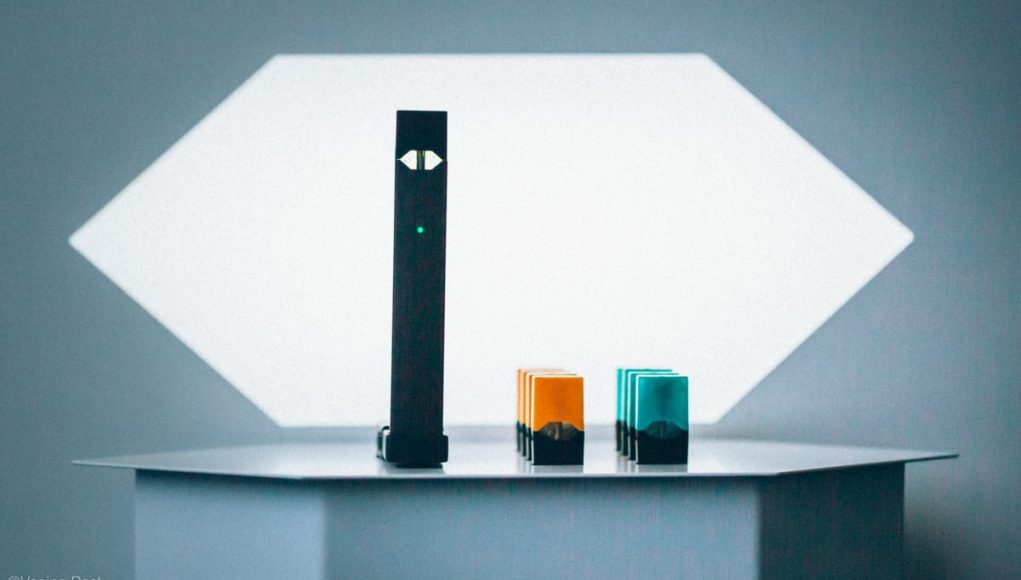 In 2018, Juul Labs Inc. had announced its plans to stop selling most of its flavoured nicotine liquids at bricks-and-mortar stores. The e-cig manufacturer had said that it would keep on selling menthol and tobacco-flavored products in stores, and that all the other flavours would remain available for sale on its website, which has age-verification controls.

Mint was the most popular flavour amongst 10th- and 12th-graders.

Additionally, likely in response to last month’s announcement by the Trump administration that all flavoured vaping products will be banned, Juul has recently also stopped selling its flavoured pods on its website, leaving only its mint and menthol flavoured nicotine pods available for sale.

“We continue to review our policies and practices in advance of FDA’s flavor guidance and have not made any final decisions,” said Juul spokesman Austin Finan in a statement. “We are refraining from lobbying the administration on its draft flavor guidance and will fully support and comply with the final policy when effective.”

Published in the Journal of the American Medical Association, the newly released data begs to question once again whether banning flavours is even necessary. One of several new studies, which analyzed the responses of over 19,000 students who responded to this year’s National Youth Tobacco Survey, pointed out that the increase in vaping mint- or menthol-flavours has increased “to levels near that of fruit-flavored e-cigarettes.”

Meanwhile, a nationwide ban on flavoured vaping products, is being finalized by the Trump administration and will likely be announced in the coming days.

Last September, the Trump administration had announced that plans to ban flavoured vaping products were underway. Subsequently, last month Health and Human Services Secretary Alex Azar, confirmed the plans, when in response to an announcement by Juul that it would stop selling the flavoured products, he said that this move would not affect the administration’s plans in anyway. “We want anything that’s attractive to kids to not be available for kids,” he said, “It doesn’t stop what the president and I are working on.”

To this effect, according to sources familiar with the plan, the imminent ban is expected to apply to all flavours with the exception of tobacco and menthol flavours, as until now officials believed that the latter two flavours are the least favoured by minors and more popular amongst adults.