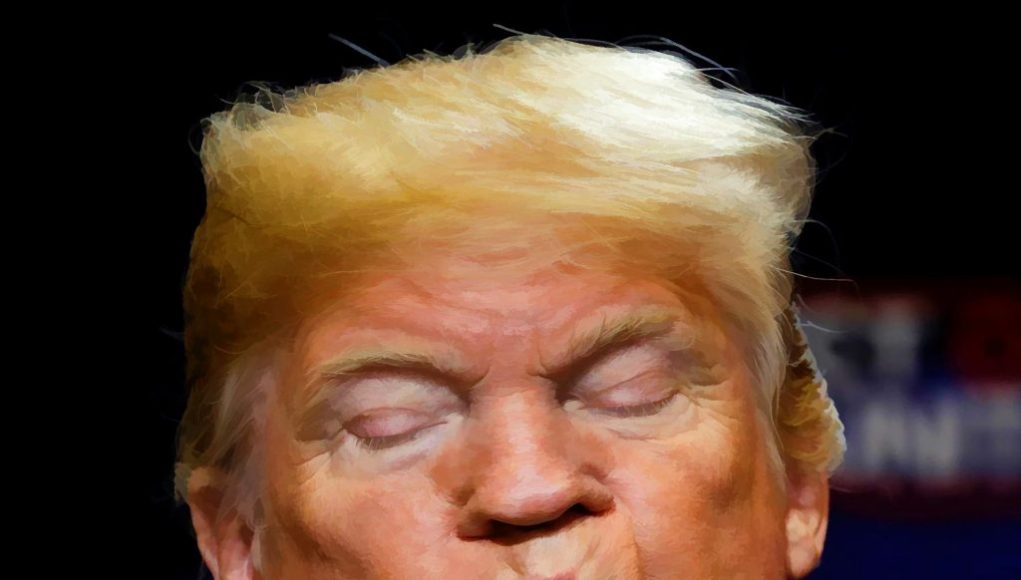 The latest research into teen vapers deals another devastating blow to claims that e-cigarettes are a “gateway” to smoking and risk an “epidemic” of juvenile tobacco use. The paper, published in Nicotine and Tobacco Research, found what vapers have been saying for years – the sort of people who’re attracted to vaping are the same ones that are attracted to smoking, so it’s no surprise that some of them do both.

Based on the claims of anti-harm reduction activists we would expect to see the rise in teen vaping being followed within a year or two by a corresponding rise in teen smoking. In fact, in the real world teen smoking in both the UK and USA is at the lowest levels since records began and continuing to fall sharply. It’s true that teens who vape are much more likely to start smoking than teens who don’t, but there’s no evidence that vaping is making them smoke.

The new study questioned over 12,000 teens about a range of risk factors, as well as smoking and vaping status. Risk factors included peer smoking, delinquent behaviour and alcohol use, among others. They found that when teens were screened by all these risk factors, whether or not they vape has, statistically, no connection with whether they smoke or not. In other words, teens who vape then start smoking do it because they’re the kind of teens who like that sort of thing. Sadly, common sense is no longer very common in the public health industry.

New York governor Andrew Cuomo plans to push on with a hike in the legal age for buying vapour products, despite a companion law that would ban flavours being held up by a legal challenge. Cuomo and the state legislature are pushing hard against tobacco harm reduction on several fronts, with the State House currently holding a hearing on alleged health risks of vaping.

As of 13 November the legal purchase age for e-cigarettes will rise from 18 to 21, putting harm reduction out of reach of many young adult smokers. This measure has been pushed through as an executive order issued by Cuomo, as was a ban on all flavours except tobacco. However, following an appeal to the courts by a vaping industry group, the flavour ban has been temporarily suspended.

Federal vape regulations due “this week”

Unfortunately, what New York politicians decide might not even matter that much. President Trump announced last Friday that new restrictions on e-cigarettes will be announced this week, and an increased age limit looks set to be one of them.

So far the administration hasn’t released many details of what it plans to do, but the president specifically mentioned raising the legal purchase age from 18 to “21 or so” as part of a crackdown on the (largely mythical) “teen vaping epidemic”. Trump said, “We’re talking about the age, we’re talking about flavors, we’re also talking about keeping people working — there are some pretty good aspects.” This is vague enough that it’s got almost everyone worried; vapers are concerned that the new rules will make reduced-harm products less accessible, while opponents of harm reduction are worried that they won’t.

Also on Friday, a White House policy advisor said the administration sees vaping as “a viable alternative” to smoking. Joe Grogan said the main aim is to strike the right balance between protecting children – who are already banned from buying vapour products by federal law – and allowing choice for adults. Hopefully the administration will realise that flavours are one of the most important choices out there.

Meanwhile JUUL Labs is continuing to do the government’s dirty work for it, as the company announced yet another reduction in its range of flavours. Mint will now be dropped from the line-up, leaving only menthol and two tobacco flavours. Like previous flavour cancellations this move is a response to public hysteria over the supposed targeting of flavours at teens. The result is that all available JUUL cartridges taste pretty much like cigarettes – which is not what many smokers are looking for in a quit aid.