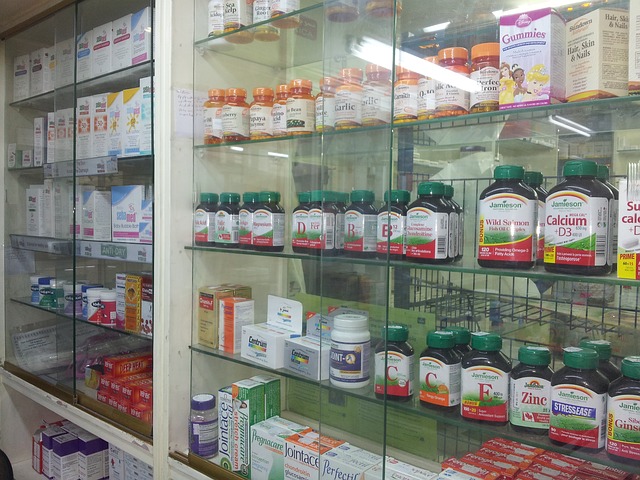 Local e-cig company Vapix, which is a sub-brand of Kiwi vaping company Alt New Zealand, is now being sold in Unichem and Life Pharmacy stores across New Zealand. The product will only be available for sale to customers who are over 18 and is marketed to smokers who wish to quit.

“As the Ministry of Health makes clear, vaping is an effective tool to support smokers to quit tobacco and it is less harmful than smoking.”

The owner of Unichem All Seasons Pharmacy in West Auckland, Marie Bennett, said that the decision to start selling the products came as a result of customers enquiring about the devices as smoking cessation tools. “As the Ministry of Health makes clear, vaping is an effective tool to support smokers to quit tobacco and it is less harmful than smoking,” she said.

Meanwhile, in recent months, Alt New Zealand launched a meaningful vaping campaign, as Associate Health Minister Jenny Salesa announced plans to ban e-cig adverts. “The legislation that I’m bringing through in the next few weeks will actually make sure that all of the advertising that is allowed at the moment for vaping, it will no longer be allowed in the very near future,” said Salesa.

Aside from the planned restrictions on e-cig adverts, Alt also finds itself frustrated at the growing number of ads by Big Tobacco companies, who are aggressively promoting their smokeless tobacco devices. At the time of the campaign launch, Director of Alt New Zealand, Jonathan Devery, had pointed out that people still confuse vaping with smoking, and that their marketing campaign aims to emphasize the significant difference between the two.

The campaign includes witty televised adverts showing after 8.30pm. “What our campaign will highlight is just how ridiculous it is that we can’t show people smoking nor can we make any health claims about vaping despite its effectiveness. So, tongue in cheek, this campaign replaces people holding cigarettes with people holding a carrot, broccolini, rhubarb, or a banana.”