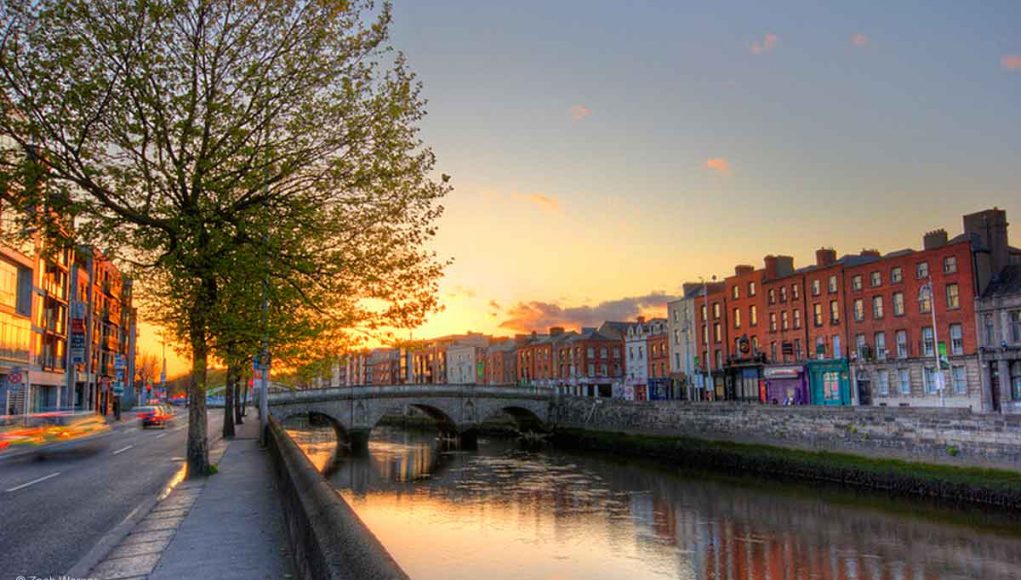 UK health experts are not aware of any EVALI cases caused by UK-regulated products.

The proposed legislation would end the sale of tobacco products from self-service vending machines, and would be backed by enforcement regulations including fixed penalty notices. Additionally, it would ban the sales of tobacco products from any child-friendly events. The measure would also introduce a new licensing system for the sale of tobacco and vaping products, and if passed, it would set in place an annual fee for this licence.

Meanwhile, in response to the infamous cases of lung-disease outbreak in the US, Ireland’s Health and Safety Executive (HSE) wants the State Laboratory to test e-cigarettes and e-liquids for their nicotine and general chemical content. The State Laboratory undertakes chemical analyses for a variety of different purposes, including monitoring the quality and safety of Irish food, and prosecuting fraud e.g., the sale of counterfeit products.

No cases reported in the UK

Meanwhile, UK health experts have pointed out that they are not aware of any cases of lung disease caused UK-regulated products. However, Head of Tobacco Control at Public Health England (PHE), Martin Dockrell, has pointed out that latest reports have linked the cases to the use of illicit THC products.

“A full investigation is not yet available but we’ve heard reports that most of these cases were linked to people using illicit vaping fluid bought on the streets or homemade, some containing cannabis products, like THC, or synthetic cannabinoids, like Spice,” said Dockrell last month.

“Unlike the US, all e-cigarette products in the UK are tightly regulated for quality and safety by the Medicines and Healthcare products Regulatory Agency and they operate the Yellow Card Scheme, encouraging vapers to report any bad experiences,” concluded Dockrell.

The US CDC confirmed EVALI is linked to illicit THC consumption

In the meantime, a few weeks after this statement was made, Dockrell’s arguments were confirmed. New data released by the US Centers for Disease Control and Prevention (CDC), has confirmed previous reports stating that the EVALI outbreak is almost certainly linked to the consumption of illicit THC and not to vaping legal nicotine products.