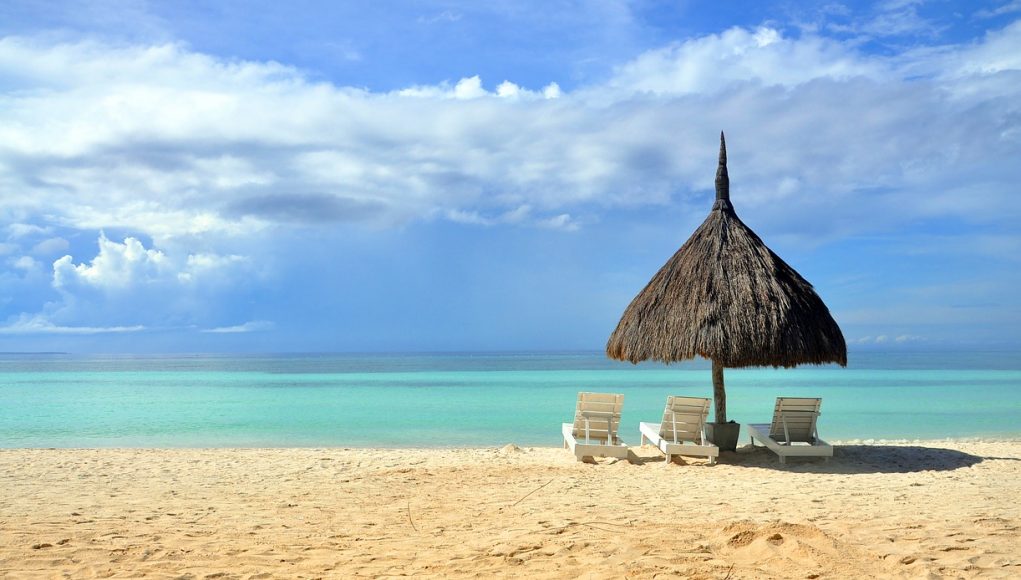 Duterte 74, once a heavy smoker himself who suffered health consequences because of his habit, rightfully holds a very harsh stance towards cigarettes. Unfortunately, he holds the same stance against vaping products, failing to understand that the devices are excellent smoking cessation and harm reduction tools. “This vaping, they say it is electronic. Don’t give me that s***. Better stop it, I will order your arrest if you do it in a room… That is like smoking. You contaminate people,” he said.

The ban was announced during a late night news conference after the President was asked about a Department of Health report confirming the first case of lung injury related to vaping in the country. “I will ban it. The use and importation. You know why? Because it is toxic and government has the power to issue measures to protect public health and public interest,” said Duterte.

Meanwhile last month, the US Centers for Disease Control and Prevention (CDC) had announced a “Major Breakthrough”, one that public health experts had been insisting on for the last few months: the infamous outbreak of EVALI, is almost certainly not linked with vaping legal nicotine products.

In line with previous research, the CDC report is pointing to the consumption of vitamin E acetate oil. “They tested lung tissue samples from 29 case patients and all 29 (100%) were found to contain vitamin E acetate oil,” said public health expert Dr. Michael Siegel in a post on his blog page. “This finding does represent a major breakthrough for four reasons: