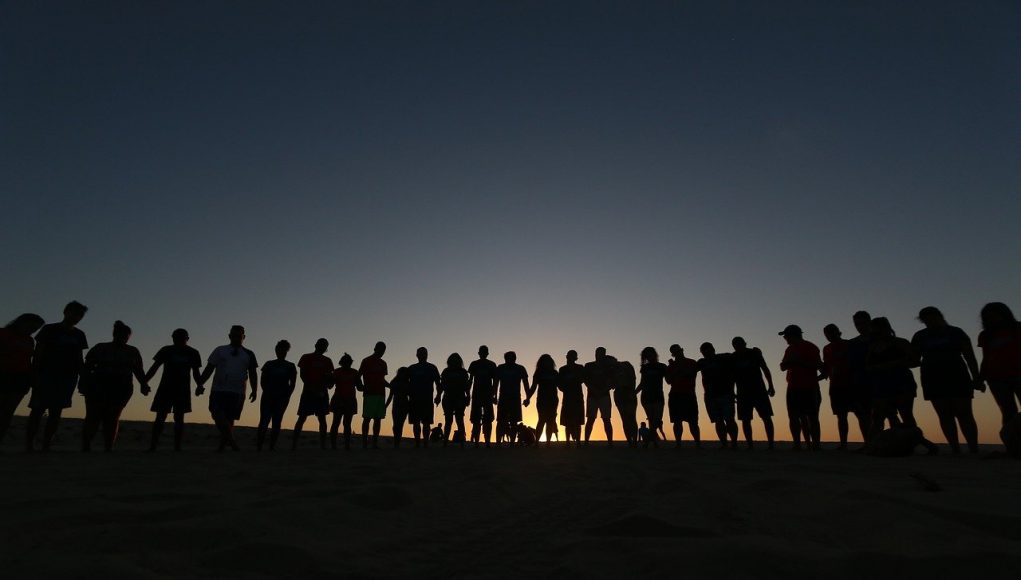 The survey indicated that nearly one-third of high school students in Alberta and Quebec, and one in four in Ontario said they vaped in the past month. The province of British Columbia also saw increases, but these were not as high as in the other provinces. As part of the yearly COMPASS survey on health behaviour of high school students, the survey is believed to be the most comprehensive of its kind in Canada, and the compiled data are made available to policy makers and researchers who study youth behaviour with regards to substance use.

“E-cigarette use has increased across all students regardless of their gender, grade, ethnicity or smoking status,” wrote the researchers in a summary of their findings, prepared for the Public Health Agency of Canada. Quebec was found to have the highest rates of vaping in 2018-19, with 32% of students saying they used e-cigarettes in the past month, up from 27% in the 2017-18 school year. Nearly 60% of Quebec students said they had tried vaping at least once in 2018-19, in comparison to 52% the previous year.

Meanwhile, as the country grows more concerned about e-cig use amongst minors, the Government of British Columbia, is set to announce changes in teen vaping regulations in order to prevent minors’ access to vaping products.

B.C. Health Minister Adrian Dix, said that the new measures will include: educating the public, working with partners, implementing regulations to prevent access and pressuring the federal government to take further action.

Dix added that this action will be the first-of-its-kind in Canada, and aims to make vaping as socially unacceptable amongst young people, as regular smoking is. One of the measures is a sales tax increase from 7% to 20% on vaping products.

Read Further: The Globe and The Mail