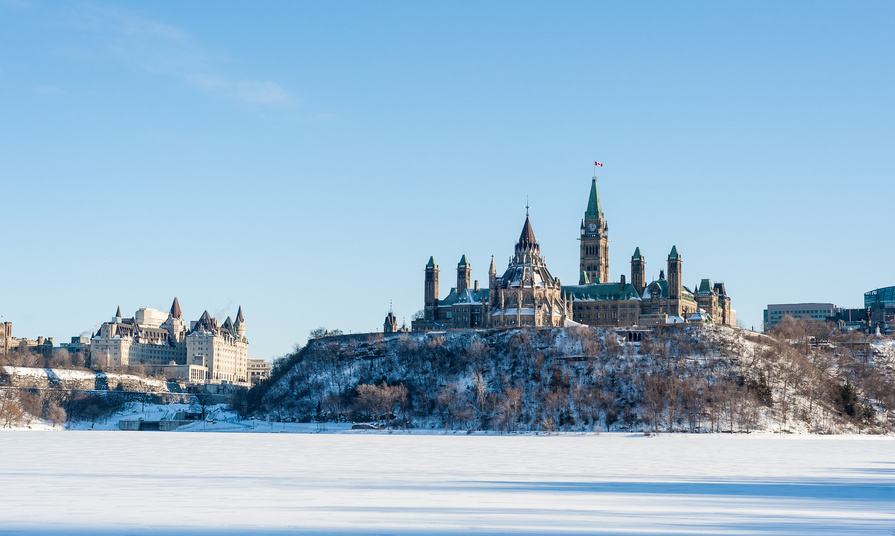 Health Minister Adrian Dix announced that B.C. will be taking strong actions with regards to teen vaping. These will include educating the public, working with partners, implementing regulations to prevent access and pressuring the federal government to take further action.

Dix said that this action would be the first-of-its-kind in Canada, and aims to make vaping as socially unacceptable as regular smoking is to young people. One of the measures is a sales tax increase from 7% to 20% on vaping products.

Flavoured vaping products will not be banned, however their  sales will be limited to shops where age restrictions are enforced.

An article on the Vancouver Sun explained that the regulations will also include nicotine restrictions of 20 milligrams per millilitre in e-liquids, to match levels across the EU.

Flavoured vaping products will not be banned, however their  sales will be limited to shops where age restrictions are enforced. There are approximately 150 such stores in the province.

Meanwhile, the B.C. School Trustees Association has asked the government for help, pointing out that a lot of time and resources are going towards monitoring and addressing problems related to vaping in schools.

Ontario to ban the promotion of vaping products

The provincial government of Ontario is similarly setting in place some changes. Health Minister Christine Elliott has recently announced a ban on the promotion of e-cigarettes, saying that she wants to protect young people from the effects of vaping.