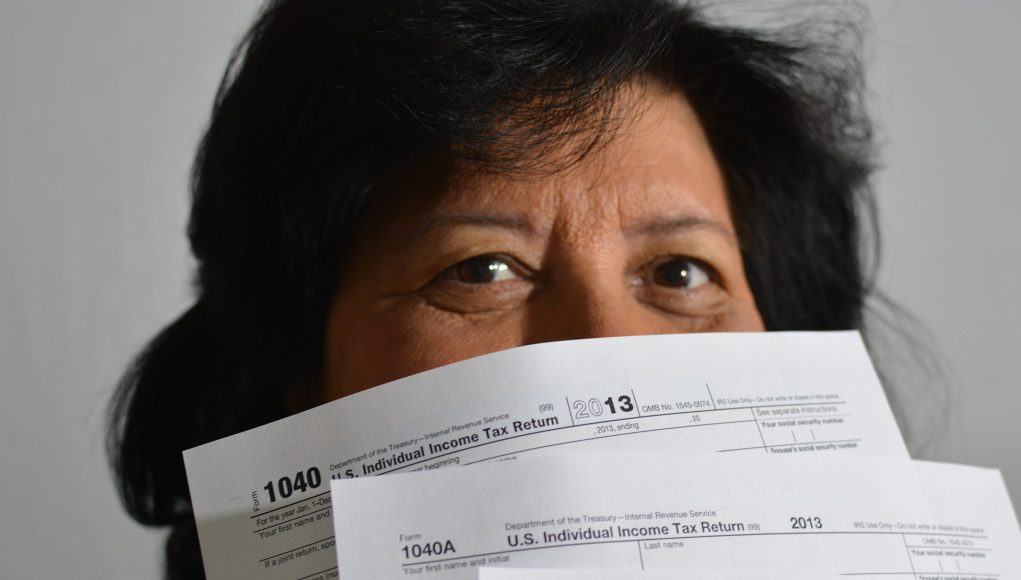 The study titled, “The Effects of Traditional Cigarette and E-Cigarette Taxes on Adult Tobacco Product Use,” distributed by the National Bureau of Economic Research (NBER), says that a $1 tax increase on traditional cigarettes reduces cigarette use by 1.9% overall and by 3.5% for daily smokers, and increases vaping rates by 9.7%.

..”a $1 tax increase on traditional cigarettes reduces cigarette use by 1.9% overall and by 3.5% for daily smokers, and increases vaping rates by 9.7%.”

These results were determined by cross-referencing dates of state cigarette excise tax changes with data from the Behavioral Risk Factor Surveillance System (BRFSS) surveys, and the National Health Interview Surveys (NHIS), between 2011 and 2017. The BRFSS polls over 400,000 U.S. adults per year, and the NHIS surveys about 33,000, and the Center for Disease Control and Prevention (CDC) oversees both these surveys.

E-cigarettes are generally not subject to traditional state and federal cigarette excise taxes because their use doesn’t lead to the inhalation of tar. However e-cigarette taxes are on the rise across the States, and in some cases are even higher than the ones imposed on vaping products. As of last Monday, a harsh 92% e-cigarette excise tax has gone into effect in Vermont.

Vermont lawmakers had proposed a 92% wholesale tax on vaping products and other electronic devices, in the hope that it would generate $1.1 million in revenue in the fiscal year 2022. Sadly, this tax is not only not relative to the products’ risks, but it goes to the other extreme, imposing a duty that is almost twice as high as the per pack tax on cigarettes rate, which is calculated at about 47%.