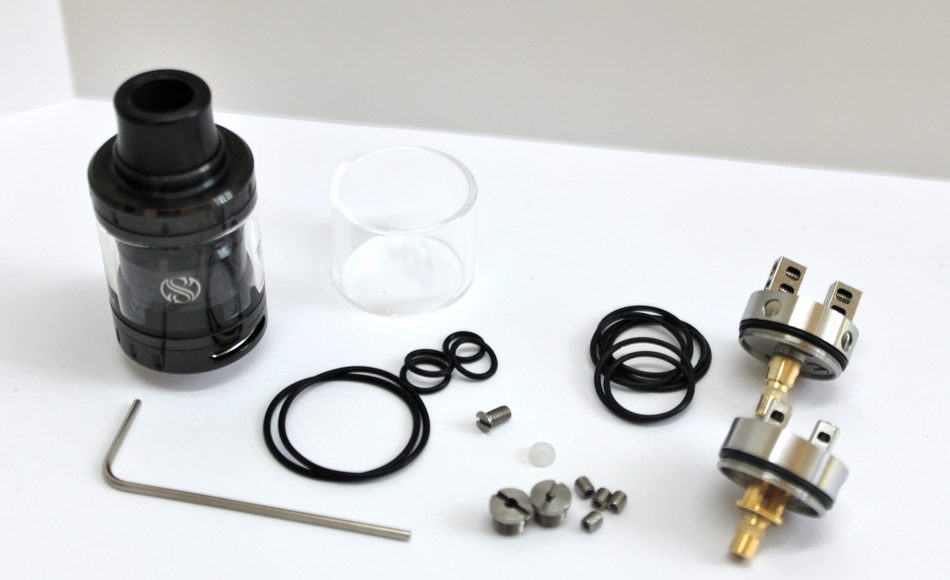 Researchers have estimated that by 2021, there will be 55 million adult vapers, and therefore if disposed of improperly, the large amount of devices used could create a massive recycling disaster.

In 2015, over 58 million vaping products were sold in the U.S. at grocery and convenience stores alone.

“E-waste is a huge problem globally. Anytime we make something that is disposable, we’re essentially stealing from the future,” said Yogi Hale Hendlin from the Center for Tobacco Control Research and Education at the University of California, last year.

Hendlin had pointed out that each stage of the e-cigarette production could pose a potential environmental harm, from mining, manufacturing, using and disposing. Citing a 2017 CDC study, he had explained that in 2015, over 58 million vaping products were sold in the U.S. at grocery and convenience stores alone. About 19 million of those products were designed for single use.

The researcher had pointed out that the resulting e-waste is often shipped from Western countries to developing countries, which places the environmental hazard of reprocessing, reclaiming and incinerating waste on these poorer nations. “Most of these devices don’t include instructions on how to dispose of the products. And the ones that do often include a convoluted process, and it gets incinerated in the end, which isn’t ecological at all.”

A programme implemented in stages

Thankfully, New Zealand Brands Vapo and Alt are setting an example and taking action. A drop off facility for used devices is the first phase of the programme. By next year the program will be expanded to enable individuals to send their vaping equipment directly to TerraCycle, with the mailing costs covered by Vapo and Alt.

“E-cigarette litter is a growing problem in New Zealand and vapes are extremely hard to recycle due to the difficulty in separating out the materials. I congratulate Vapo and Alt for taking responsibility for the environmental impact of their products. We will reuse, upcycle and recycle the waste instead of incinerating or land-filling it. This moves waste from a linear system to a circular one, allowing it to keep cycling in our economy,” said General Manager of TerraCycle Australia, Jean Bailliard.

Whether the materials come through a store drop off, or mail, TerraCycle will disassemble and separate Alt and Vapo Haiz vaping devices into their different metal/electrical components, batteries and plastics. The plastics will then shredded and melted in order to be reused, whilst the metals and batteries will be separated and recovered.

A model for a sustainable future

Additionally, Vapo and Alt have committed to donating $1 towards Kiwi charity, Sustainable Coastlines, for every kilogram of vaping equipment sent to TerraCycle. Co-director of Vapo and Alt New Zealand, Jonathan Devery, said they are excited to launch this first-of-its-kind program. “Not only is vaping much safer than smoking, our products are now also much more environmentally friendlier. A national litter audit this year found that more than 10 billion cigarette butts pollute New Zealand’s ecosystem. We don’t want to be like the tobacco industry! Instead, we’re committed to a smoke-free country and a sustainable future,” he said.