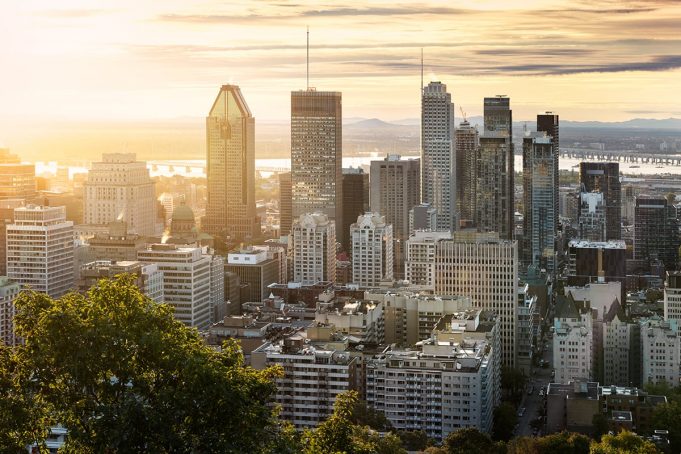 My name is Michael McGrady, your host, and the public policy columnist for the English edition of VapingPost.com. This is Vaping Weekly Update and here is the news that vapers, shop owners, and activists need to know for this week, published on Tuesday, Jan. 7, 2020 — our first episode of the year!

It’s official, the Food and Drug Administration has implemented a partial product ban on some vapor products. Announced soon after New Years’, the FDA announced a so-called compromise plan that restricts most flavors of vapor pods while leaving on the market menthol and tobacco flavor pods.

There are exemptions carved out for open systems and vape shop owners who produce the majority of products on the market. However, the new restrictions limit the use of flavored pods essentially solidifying the market share of large manufacturers like Juul Labs and Altria.

The restriction on new products is technically not a ban, according to the FDA. This claim is made because the FDA’s order to remove flavored pods from the market is temporary due to the coming deadline dates for the premarket tobacco products applications regulatory pathway.

It should be noted, though, that PMTA deadlines remain in effect. Despite the new restrictions, regulators still intend to fully enforce product deadlines. PMTA still could mean the removal of thousands of small and medium-sized brands across the country.

For general headlines, industry advocates and consumers must take note that President Donald Trump is experiencing a time of turbulence in his administration. Between a potential conflict with Iran and fending off an impeachment, the president still poses an apparent threat to the general health of the economy and vaping businesses of all sizes.

We advise that consumers and business owners take note of these actions moving forward.

For an analysis of the state of policy, visit vapingpost.com to read my latest commentary piece taking issue with the implementation of a partial ban on vapor products.

The minimum legal sales age change is also now in effect, nationwide. Since Trump signed a funding package that amended the nation’s tobacco code to increase legal sales age to 21 years, the state and local governments, businesses of all sizes, and consumers struggle to comply.

The most notable defiance against the Tobacco 21 mandate comes from Nebraska. To be honest, it isn’t even a defiance. Doug Peterson, the Attorney General for the state, clarified that the state’s legislature must change the local law to adjust the legal sales age to 21.

Currently, the state’s laws have increased the legal age to 19. No changes will be made until the legislature acts.

In other news, moving giant U-Haul International announced a plan to not hire and potentially remove nicotine users employed by the company in 21 states. The company made this decision after the Trump administration implemented a legal sales age of 21 at the national level.

Human resources advocates take issue with the concept of employers opting not to hire tobacco and nicotine users. The concept at issue is referred to as lifestyle discrimination. Businesses and governments maintain no right to regulate the behaviors of people in their personal lives. While it is true that a business like U-Haul is well within its rights to prohibit vaping and smoking on corporate property, the company does not have the ability to deny hiring rights.

Trump banned flavored pods. Joe Biden wants to ban all vapes. Bill Weld wants to promote vaping as a harm reduction product. Bernie Sanders wants to see all of the evidence before making a decision. Michael Bloomberg is willing to spend his billions to reach office.

We are also building a bill tracking platform that provides vapers the critical breakdown of legislation and regulations that will impact the industry and a consumer’s right to access.

Now, back to the news

A report published by Reuters a few days ago reveals that companies in the vaping industry are offering high school students college scholarships. This is troubling, given the argument that opponents have saying that the entire industry is a framework to addict kids to nicotine. Vaping advocacy groups have, too, taken issue with companies offering these types of scholarships to now-illegal nicotine consumers.
In science news, Harvard public health researchers have detected noticeable concentrations of microbial toxins in Juul pods. This is also troubling, but it should be noted that cigarettes have higher microbial toxin concentrations.

For those of you who aren’t familiar with microbiology, microbes are microorganisms present in all aspects of space and life. They are in food, water, and drugs.

In brief international news, opponents in Canada are taking issue with the rise of vaping among the country’s youth.

Vaping Post reports that Canada’s health ministry announced a ban on advertisements for vaping products in places where they can be seen by minors, such as on billboards and in convenience shops.

Meanwhile, Ottawa has proposed mandatory health warnings on product packaging, while making the products childproof, and setting in place a nicotine content limit.

And, that’s the news.