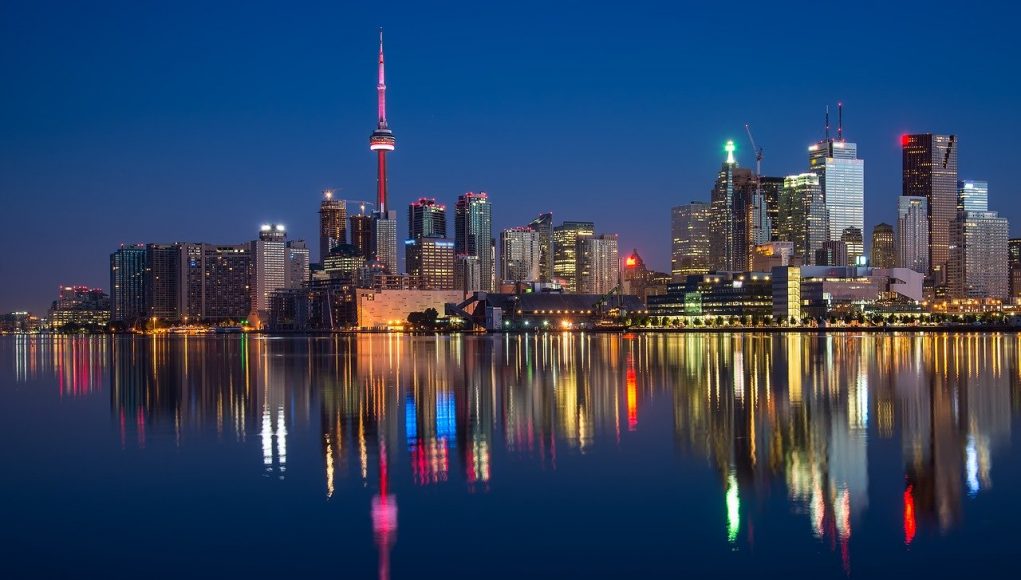 Last month, Nova Scotia announced that it will ban all kinds of flavoured e-cigarettes and juices, effective April 1st. “This is about reducing the rates,” said Health Minister Randy Delorey. “What we’ve seen in the last couple of years since e-cigarettes have become widely available in Canada and indeed throughout much of North America is a rapidly growing rate, in particular youth vaping.”

To this effect said Delorey, having worked hard to instill a smoke-free culture across the province, local authorities do not want to lose ground due to an increase in vaping.

The imminent action for British Columbia would be the first-of-its-kind in Canada, and aims to make vaping as socially unacceptable as regular smoking is to young people.

Findings by a survey conducted by non-profit group Smoke Free Nova Scotia, indicated that 95% of youth who vape prefer flavoured vaping products, and over 48% said they would quit vaping if flavours were banned. Sadly, an important detail is left out here, would the teens quit to go back to smoking cigarettes instead?

After the ban goes into effect, the only flavours available for sale across the province will be bland and tobacco. “This is a good first step and I think we can anticipate a reduction in the number of youth vaping,” said Delorey.

In November, the Government of British Columbia, announced that changes in teen vaping regulations were underway. Health Minister Adrian Dix said that B.C. will be taking strong actions with regards to teen vaping. These will include educating the public, working with partners, a tax increase, implementing regulations to prevent teen access, and pressuring the federal government to take further action.

Dix said that this action would be the first-of-its-kind in Canada, and aims to make vaping as socially unacceptable as regular smoking is to young people. Many anti-smoking experts would argue that this could prove counterproductive since vaping is known to be at least 95% safer than smoking, therefore if teens who would otherwise take up smoking are taking up vaping instead, this should already be considered as a mini public health victory.