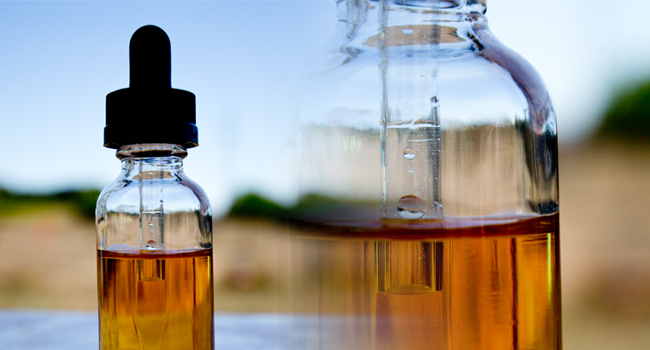 The researchers said that this is the second largest single-year increase in any substance of abuse ever recorded in the annual study of national drug use trends, and given the fact that EVALI has now been linked with the consumption of illegal THC products, many health experts will undoubtedly find this increase troubling.

Conducted by researchers at the University of Michigan and published in the medical journal JAMA, the “Monitoring the Future” study found that in 2019, 21% of 12th graders, 19% of 10th graders and 7% of 8th graders reported vaping THC. The researchers said that the increases in all three grades equate to at least 1 million additional THC vapers from last year.

“Whatever teens can vape has increased dramatically in the last few years,” said lead study author Richard Miech. “Vaping allows teens to get around the policies and procedures put in place to prevent teen drug use.”

Curiosity is the Main Instigator of Teen Vaping

Meanwhile, in line with previous arguments by several anti-smoking experts, recent data released by the U.S. Centers for Disease Control and Prevention (CDC), have indicated that curiosity is the main motivator driving minors to try vaping, not flavours.

Extracted from part of the 2019 National Youth Tobacco Survey (NYTS), the figures confirm arguments by countless anti-smoking experts: personality traits such as a tendency to experiment, play a main role in tobacco/substance use initiation. With this in mind, given the relative safety of vaping products, the fact that minors who would otherwise turn to smoking, may turn to vaping instead, should be considered a victory from a public health perspective.

Canada: BC to Announce Changes in Vaping Regulations to Prevent Teen Vaping