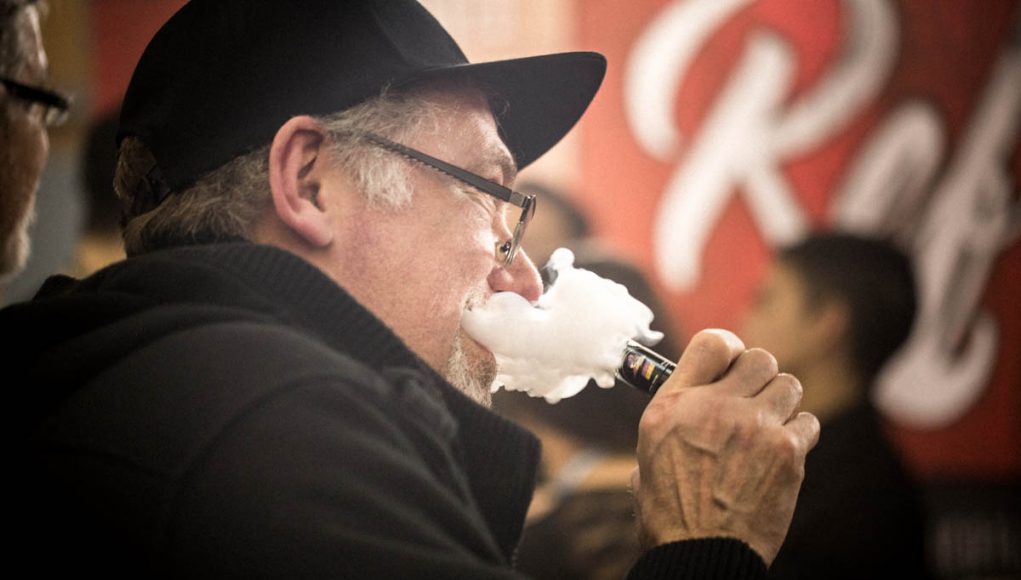 “There is evidence that vaping has increased quit attempts and reduced national smoking rates in the UK and USA, where the decline in prevalence of smoking has accelerated.”John Newton, Public Health England

This was the first study to focus specifically on smoking cessation behaviour in Australia, and its publication coincided with a release by the the Royal Australian College of General Practitioners’ (RACGP) which is now recommending the use of vaping products for smoking cessation.

The researchers found that vaping could play an essential role in decreasing Australia’s stalled smoking rates. “There is evidence that vaping has increased quit attempts and reduced national smoking rates in the UK and USA, where the decline in prevalence of smoking has accelerated. This contrasts with countries such as Australia with restrictive vaping policies where such declines in prevalence are not being observed.”

Another first for Australia

Meanwhile, the RACGP’s release of their latest edition of national smoking cessation guidelines, was an unprecedented move in supporting the use of e-cigarettes for smoking cessation in Australia. The GP organisation had also been carrying out its own review on the effectiveness and safety of the products, and concluded that the devices are a legitimate quitting tool for adult smokers.

To this effect, the new guidelines advise GPs and other health professionals to recommend vaping for adult smokers who wish to quit and have so far been unsuccessful when trying with regular NRTs. This change in stance aligns the RACGP with other medical associations such as the Royal Australian and New Zealand College of Psychiatrists, the UK Royal College of General Practitioners, the New Zealand Medical Association.