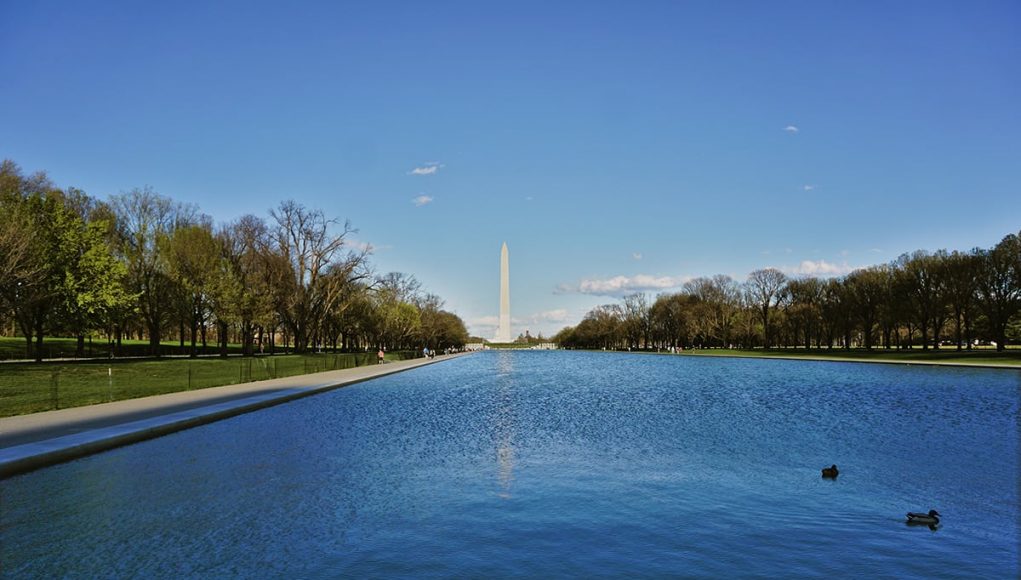 I’m Michael McGrady, your host, and the public policy columnist for the English edition of VapingPost.com.

Coming up, we will discuss the results of the New Hampshire primaries.

Now, here is the news that vape shop owners, activists, and consumers need to know, published on Thursday, Feb. 13, 2020.

The results are in for the second presidential contest in the U.S.

For Republicans, Donald Trump beat challenger Bill Weld. Roque De La Fuente, the other supposed national challenger to Trump, brought in only a tiny fraction of the voted. At least Weld brought in over 10,000 votes.

In the delegate race for the Democratic nomination, Buttigieg has a slim lead over Sanders with 22 to 21 delegates respectively. Following with a wide gap: Warren with 8, Klobuchar with 7, and Biden with 6.

Democratic candidates will then go to Nevada for the party’s primary election on Saturday, Feb. 22. The state Republican party canceled the race automatically granting Trump the state. That’s about it on the campaign trail for now.

You can stay up to date with the election with Vaping Post’s presidential election guide, featuring original analysis from the Post’s team of journalists.

Now, here’s news some other news you might find interesting.

Earlier, the Trump administration announced its annual budget request for the executive branch to Congress. One of the more quirky items is a proposal to defund the Food and Drug Administration’s Center for Tobacco Products with the intention of spinning it off into a separate agency within the Department of Health and Human Services.

There is no indication of this proposal’s impact on the budget. Also, note that the administration still is under a legal mandate to enforce the PMTA application deadline for May of 2020. The FDA, under federal law, is the only agency allowed to do so.

The Massachusetts Public Health Council finalized the state’s vaping regulations. These regulations restrict the sale of flavored e-cigarettes to smoking bars and establish identification requirements for stores to verify the age of tobacco consumers.

Massachusetts Attorney General Maura Healey also announced a new lawsuit against Juul Labs for (surprise) reportedly marketing their products to kids. However, this suit focuses on supposed marketing buys the company made on websites focused on kids and streaming sites for U.S. children’s networks like Cartoon Network or Nickelodeon.

North, in Rhode Island, the state governor’s budget for the fiscal year for 2021 has vaping crackdowns planned. The budget proposal increases the state’s minimum legal sales age from 18 years to 21 years, which is currently federal policy. A proposed 80 percent tax on all e-liquid products is also attached to the budget.

Elsewhere, on the U.S. east coast, a lawmaker in Maryland submitted the latest legislative proposal to ban the sale of flavored e-cigarettes within state lines. Maryland is also expected to be the first state in the union to ban disposable vapes through executive policymaking supported by the state’s comptroller, Democrat Peter Franchot.

A proposed Florida bill would mandate the state Department of Business and Professional Regulation, which oversees sales of tobacco in Florida, to exercise new authority over retail establishments that sell e-cigarettes and other vape products. Vape shops in Florida currently are unregulated, according to the bill.

In the far North, the legislature of the city of Anchorage (the largest city in the U.S. state of Alaska) is concerned that the city’s police department continues to issue citations to minors who are caught vaping in public. Rather, the city’s lawmakers want enforcement to be focused on non-compliant companies.

In Idaho, lawmakers in the state Senate is also proposing Tobacco 21 policies to also conform to federal policies.

For the case of business news, reports show that internal morale among employees at Juul Labs is at an all-time low. The main cause of this moral struggle is due to lawsuits, regulations, and increasing public scrutiny.

In brief snus news, Swedish Match will increase production capacity again to compete with the growing nicotine pouch market in the United States. Swedish Match made a solid foray into the U.S. market with ZYN, a tobacco-free pouch product.

In international news, the Attorney General in the Federative Republic of Brazil announced that the government will sue tobacco companies for causing public health harm to the country’s citizens.

At the World Health Organization, new data shows that international male smoking rates have dipped. One of the key reasons, according to the global health body, is an effective policy landscape.

In Australia, the Royal Australian College of General Practitioners officially endorsed e-cigarettes and the behavior of vaping as harm reduction to tobacco cigarettes. This is a noteworthy change, given Australia’s prohibition on nicotine-containing vapes.

And, that’s the news. Thanks for listening!

If you haven’t already, check out my interviews with David Goerlitz, the Winston Man, and New Zealand smoking cessation expert Marewa Glover. A new interview is coming soon. 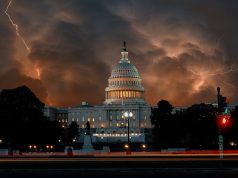 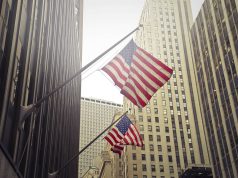 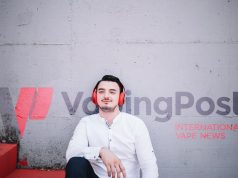