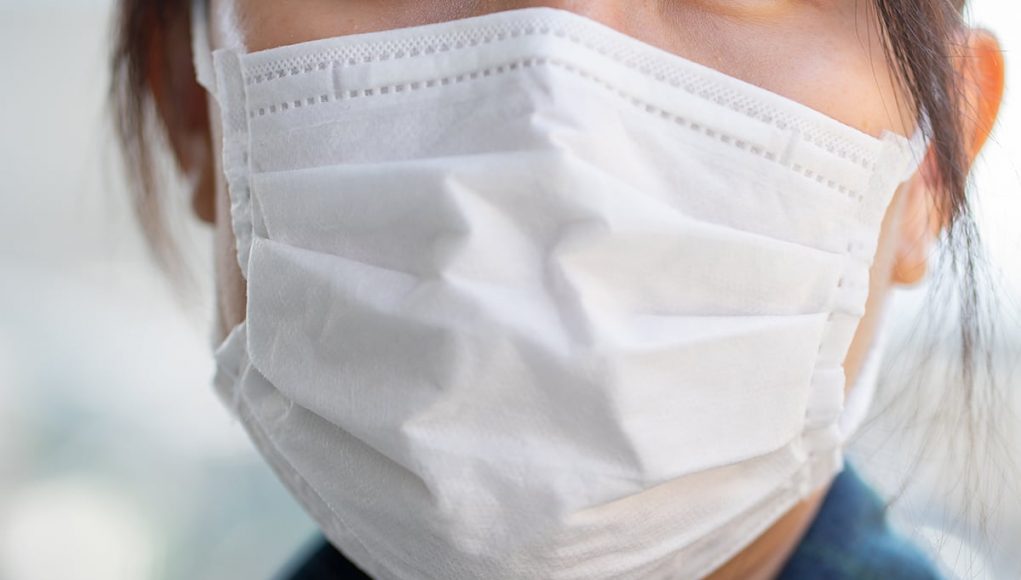 E-cigarette manufacturers and importers in the USA are warning that shops could face months of shortages as a result of the coronavirus epidemic. Although the disease has now been conformed in several countries it first appeared in China, and the vast majority of cases are still in that country. Unfortunately for vapers, the vast majority of e-cigarettes hardware also comes from China – and the disease, combined with government efforts to control its spread, is disrupting manufacture and export.

Starting in late January the Chinese regime imposed a lockdown on dozens of cities, forcing factories to close their doors for two weeks. Those restrictions are now being eased, but local authorities in many areas are still enforcing their own lockdowns. At least one business owner has been arrested for trying to reopen a factory, and many businesses remain closed. Even those that are up and running again often struggle to ship their goods to distributors, as movement bans disrupt transportation.

Scott Alwine, a manager at wholesaler VapeBeast, says the importer expects a shortage of coils and other hardware to begin in late February as existing stocks run low, and continue through March and possibly into April.

A study funded by the US National Institutes of Health has found some very bad news for politicians who’re pushing for higher taxes on vapour products – they’re increasing sales of tobacco cigarettes.

The new research was carried out by researchers from six US universities, under the guidance of the NIH. The main focus of the study was in sales data from around 35,000 shops across the USA, looking at sales of both vapour products and traditional cigarettes and plotting them against tax changes.

What emerged was that for each 10% increase in the retail price of e-cigarettes – which includes any taxes – sales fell by 26%. This is the stated goal of most e-cig taxes, which are usually presented as a way to discourage people from vaping. However, what the data also showed is that as well as this fall in vape sales there was am 11% increase in sales of tobacco cigarettes. In other words, higher taxes were pushing vapers back to smoking.

Economist Michael Pesko of Georgia State University said, “We estimate that for every one e-cigarette pod no longer purchased as a result of an e-cigarette tax, 6.2 extra packs of cigarettes are purchased instead. The public health impact of e-cigarette taxes in this case is likely negative.”

Child “proves” she can buy e-cigs online – if she lies

A nine-year-old from Colorado has presented alarmist claims to state legislators, telling them it’s easy to buy vapour products online despite being underage. Fourth grade pupil Audrey Rosen demonstrated how she could buy nicotine-containing pods from an online retailer – assuming, of course, that she lies about her age and her parents have given their nine-year-old daughter their credit card details.

State legislators claim more restrictions are needed to close a “loophole” that lets children buy vapour products online. They want to decriminalise teens who falsely claim to be old enough to make purchases, and shift liability to the retailers who fall victim to underage liars. In fact no such loophole exists; federal law already prohibits sales of these products to anyone under the age of 18. Rosen (and whoever’s using her as a front) isn’t demonstrating a loophole that needs to be closed; she’s deliberately deceiving businesses, then demanding they’re punished for her own dishonesty.

Democrat lawmakers in Kansas have proposed a new law that would ban almost all e-cigarette flavours. The crackdown is being pushed by advocacy groups including the American Cancer Society, American Heart Association and American Lung Association, who’re annoyed that the recent federal flavour ban only applies to pod systems.

Under the new law, all flavours would be banned except menthol – and the pressure groups want that outlawed, too. However, Republican representative John Barker hit back at the absolutist demand, telling them, “If you get 95% of what you want up here, you guys need to call it a win.”

As well as banning flavours the bill would raise the age for purchasing tobacco and vapour products to 21, ban cigarette vending machines and impose higher fees on retailers.