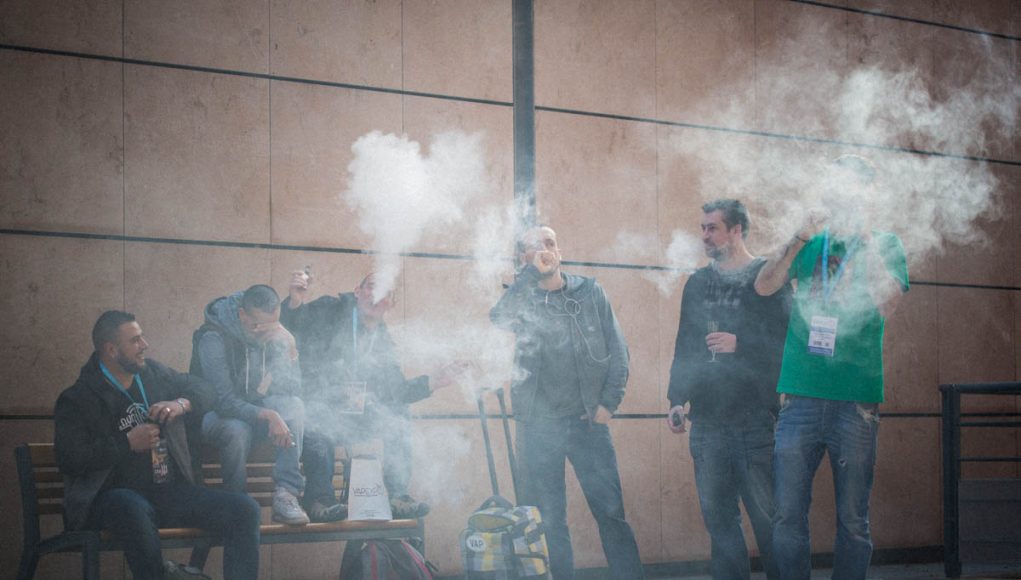 Senate Bill 131 (the Tobacco Products Act) was sponsored by Sen. Linda Lopez and cleared the Senate Public Affairs Committee on Friday Jan 31st. Yet, while the bill made it easily through senate, it contains two amendments that don’t bode well for it: local preemption and a flavours ban.

Rep. Liz Thomson explained that local preemption gives governments “the right to be even stricter with their tobacco laws than (the state) is.” She added that this could mean that if the state does not ban flavoured vaping products, any city within the state could.

The US nationwide flavour ban

Meanwhile, as the US nationwide flavour ban has gone into effect, it is being criticised by the vaping industry and anti-vaping advocates alike. As per the guidance pertaining to flavoured vaping products, released by the FDA last month, the ban is applicable to cartridges and nicotine pods with flavours other than tobacco and menthol, and to products aimed at minors.

However, e-liquids are not included in the ban, which has left anti-vaping advocates enraged, saying that this will only lead to youth switching products. On the other hand, pro-vaping entities keep pointing out that flavour bans could prove counterproductive to public health, as flavoured products are sought after by smokers seeking to quit cigarettes.

Did Ontario just get it right?

On the other hand, new regulations set forth in Ontario Canada, are likely to be considered by many harm reduction experts as striking the right balance between protecting teens, whilst keeping the full range of products available for adults smokers wishing to quit.

The Ontario law will allow adult-only vape shops, to sell all the flavoured products available on the market, as well as products containing a higher nicotine content, while banning convenience shops and gas stations from selling any flavours aside from tobacco and menthol, and at a nicotine limit of 20 milligrams a milliliter.

US Congress Approves “Tobacco 21” Bill for Vaping and Tobacco products