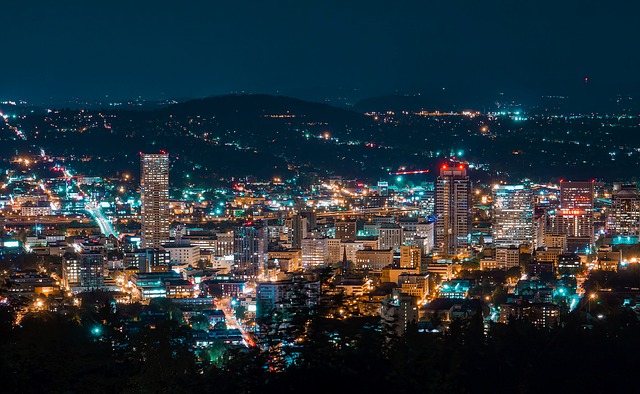 Last October, Oregon Governor Kate Brown, had announced a temporary ban on all flavored vaping products. “My first priority is to safeguard the health of all Oregonians,” said Brown at the time. The ban was meant to be valid for six months and urged state agencies to develop a plan for warning labels, ingredient disclosures, product safety testing and a campaign to discourage vaping.

During the most recent session, the flavour ban was killed completely and a bill that would create a statewide licensing system for all stores that sell nicotine products, has been put forward in its place.

“Until we know more about what is causing this illness, please, do not vape,” she said at the time referring to EVALI. “Encourage your friends and family members to stop vaping immediately.” However, a month later the Court of Appeals had halted the ban.

Oakland-based company Herban Industries had sued the Oregon Liquor Control Commission (OLCC), which licenses and regulates the state’s marijuana industry. The latter had moved to enact Brown’s order by banning all THC vape oil products containing flavour chemicals called terpenes, derived from anything but marijuana and the Court of Appeals was convinced by Herban Industries’ argument that the ban would cause irreparable harm.

Subsequently, during the most recent session the flavour ban was killed completely. “The flavour ban is gone,” said Sen. Laurie Monnes Anderson, at the beginning of Senate Bill 1577’s work session. Monnes Anderson said she didn’t have the votes in the Senate and attributed that to a variety of concerns lawmakers had, such as the potential hit to state revenue.

Meanwhile, under the amendment voted in the ban’s place, the bill would create a statewide licensing system for all stores that sell nicotine products. The Legislative Fiscal Office said that the bill would have a $1.5 million fiscal impact in the 2019 to 2021 biennium, and $3.1 million in the 2021 to 2023 biennium.