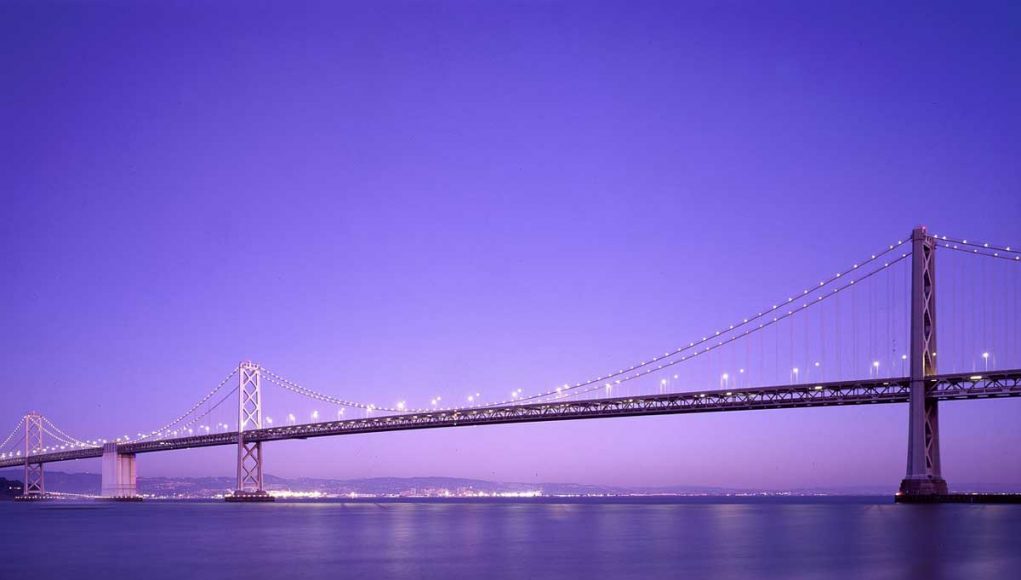 Following the infamous cases of vaping-related illness which have  popped up across the US, last September the State of California had announced a $20m campaign aimed at raising awareness about the “dangers of vaping”.

A few months before, San Francisco’s supervisors had unanimously approved an e-cig ban amid concerns over youth vaping. “The San Francisco City Attorney argued that e-cigarettes are ‘a product that shouldn’t even be on the market’. So let’s get his reasoning straight. He is saying that e-cigarettes shouldn’t even be on the market, but cigarettes should! This is contrary to every public health principle in the book,” said public health expert Dr. Michael Siegel at the time.

Additionally, some expressed concern in relation to the fact that other cities and counties would follow SF’s example and this could spell disaster for public health. And this was indeed the case. Several cities across the state set in place varying types of bans, and now many are also considering implementing fines.

Senate Bill 793, introduced by state Senator Jerry Hill, D-Mateo, proposed a ban on all flavoured vaping products, including menthol, regardless whether these come in pods or liquid form.

At least four California cities including Palo Alto and Park Ridge, a suburb of Chicago, have passed or are considering imposing fines for minors. Most of these laws call for noncriminal administrative fines ranging from $100 to $500, and allow the teens to attend a tobacco educational or diversion program instead of paying the fine.

Meanwhile, California lawmakers seem to also be doing their utmost to outdo the FDA. Senate Bill 793, introduced by state Senator Jerry Hill, D-Mateo, proposed a ban on all flavoured vaping products, including menthol, regardless whether these come in pods or liquid form.

Vapers could revert back to smoking

As a result, adult smokers who had switched to flavoured products may either be compelled to go back to smoking, or obtain their preferred products from illegal sources, where such products could be unregulated and unsafe.

An article on the OC Register rightly pointed out that while lawmakers believe that by banning flavours they are doing the right thing, sadly the opposite is true. “Lawmakers believe they are doing society a huge service by banning vaping varieties such as mango and watermelon since, allegedly, these flavors are a gateway to millions of middle-and-high schools taking up vaping. Except, there’s zero evidence for these outrageous claims – and plenty of evidence for the harms this ban will cause.”

The effect of flavour bans

In line with this, last Summer San Francisco’s chief economist Ted Egan, had confirmed that the city’s recently imposed ban on e-cigarette sales, will only lead to increased smoking rates, as vapers will switch back to combustible cigarettes

Egan’s office is in charge of analyzing the economic impact of legislations in San Francisco, reports of which are then sent to the Board of Supervisors and made public on the Controller’s Office website. When it’s found that a legislation will have no impact on the local economy, no more analysis is conducted.

To this effect, since Egan and his colleagues had concluded that banning e-cigarette sales would have no material effect on the city’s economy, no further enquiries were made into the matter.

However, in a revealing interview published on the San Francisco Chronicle on May 15th, Egan had explained that the reason why his office had reached such a conclusion, ie. that the ban will not affect the city’s economy, is because the money currently being spent on vaping products would still be spent in the city- on other nicotine products, such as conventional cigarettes.