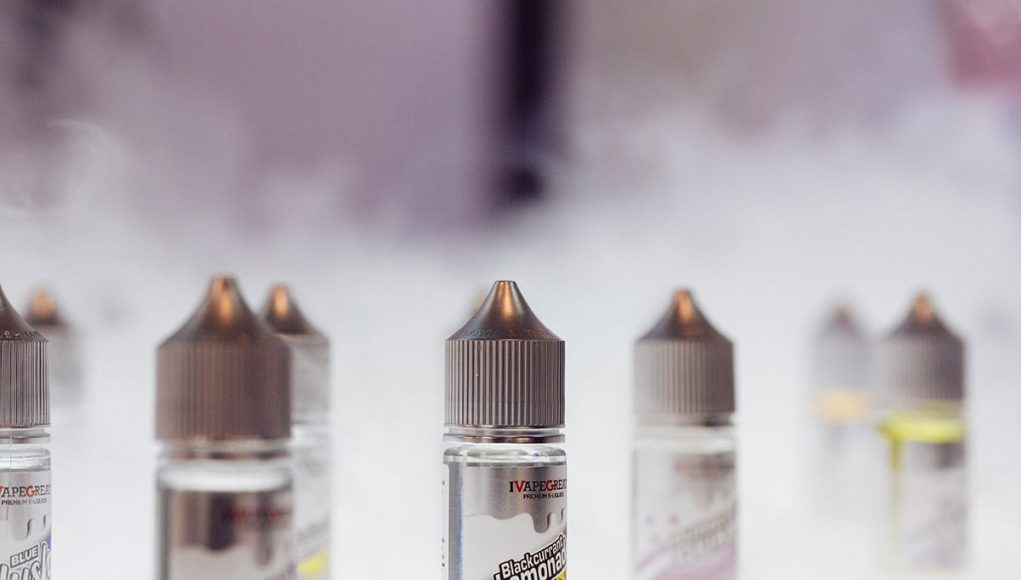 Facebook
Twitter
Pinterest
WhatsApp
Menthol and tobacco flavours, as well as vaping liquids used in an open-tank based electronic delivery systems will not included in the ban.
LB 1176, would ban flavoured vaping products defined as “a liquid that contains nicotine, tobacco, or tobacco derivatives, is intended to be delivered in a vapor, fog, mist, gas, or aerosol form through an electronic nicotine delivery system that involves an enclosed cartridge, pod, or unit sealed by the manufacturer designed to fit within or operate as part of an electronic nicotine delivery system, and contains a natural or artificial constitution or additive that causes the liquid or its smoke to have a distinguishable flavor or aroma, including, but not limited to, chocolate, vanilla, honey, cocoa, or any fruit, candy, dessert, alcoholic beverages, herb, or spice.”

Menthol and tobacco flavours, as well as vaping liquids used in an open-tank based electronic delivery systems will not included in the ban. This means that the law only applies to cartridges or pre-prepared vaping devices. Anyone caught selling or procuring such liquids within the state could be charged with a Class III misdemeanor for each offense.

Curiosity not flavours is what drives teen vaping

Meanwhile, in line with previous arguments by several anti-smoking experts, new data released by the U.S. Centers for Disease Control and Prevention (CDC), have indicated that curiosity is the main motivator driving minors to try vaping, not flavours.

Released last week, the data indicate that all the flavour bans being set in place across the US, may do little to decrease teen vaping rates. “Among students who reported ever having tried e-cigarettes, the three most common reasons for use were “I was curious about them” (55.3%), “friend or family member used them” (30.8%), and “they are available in flavors, such as mint, candy, fruit, or chocolate” (22.4%). Among students who never used e-cigarettes, 39.1% were curious about using e-cigarettes and 37.0% were curious about smoking cigarettes,” reads the CDC website.