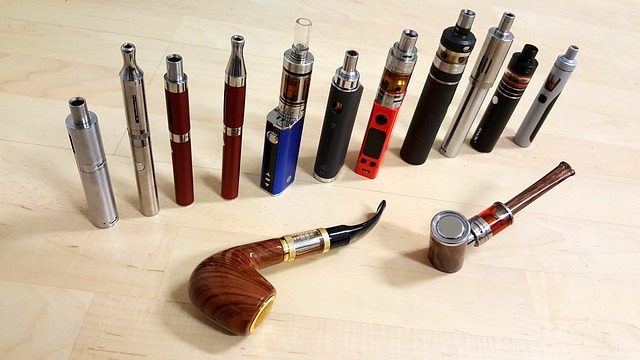 In October 2017, Turkey had announced that it was withdrawing plans to start importing and producing Heat not Burn (HnB) products and electronic cigarettes. Anti-smoking experts had pointed out that this move would be detrimental to public health, but sadly the World Health Organization (WHO), had applauded it.

Subsequently, last Summer it was reported that the Health Ministry was working on a legislation which would set in place a total vaping ban, and in September, Turkey’s President Recep Tayyip Erdoğanhe said the ministry and customs officials were working to ban the entrance of e-cigarettes into the country.

The ban was finalized last month and has now gone into effect. It covers all electronic devices, including vaping products, HnBs and all related accessories, parts and refills.

Meanwhile, estimates released by the Tobacco Atlas, a leading resource on tobacco use and its impact on world health, has indicated that an alarming 14.5 million adults and 252,000 children in Turkey use tobacco every day, leading to a death toll of approximately 83,100 from tobacco-caused diseases per year.

It is unfortunate that while cigarettes remain widely available across the country, the safer alternatives that could potentially save these lives have been banned. In contrast, UK lawmakers and scientists keep pointing out the relative safety of e-cigarettes and encouraging smokers to switch. Thanks to this stance, the UK has in the last two years managed to maintain the lowest smoking rates ever reported in decades.