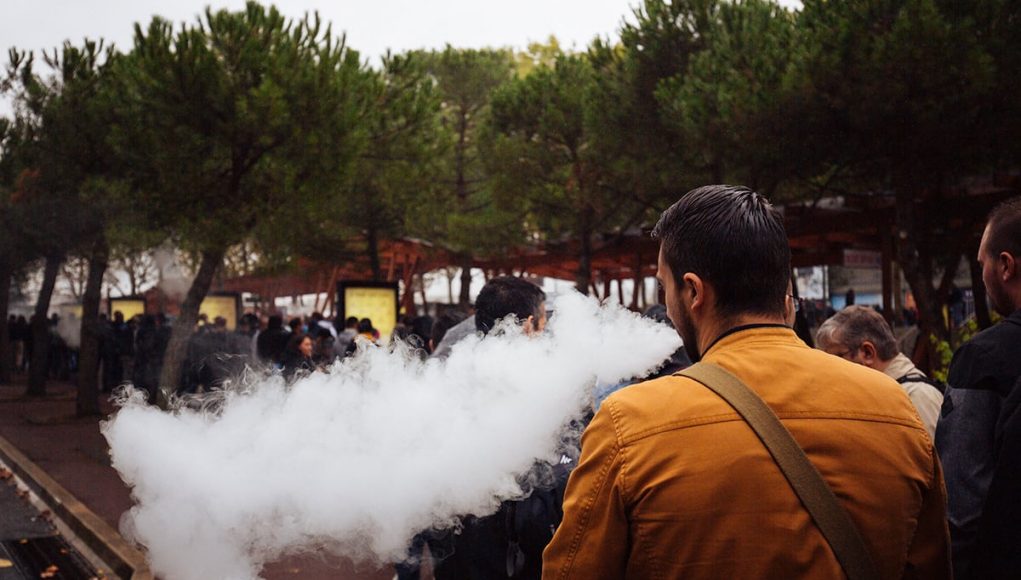 Led by the MRC/CSO Social and Public Health Sciences Unit at the University of Glasgow, this study highlighted once again that e-cigarettes are effective smoking cessation tools and that they have the potential to either widen or narrow socioeconomic health inequalities.

The researchers analysed data from almost 40,000 young people and adults in 2015-2017 from Understanding Society, the UK Household Longitudinal Study, and found that just like smoking, 10 to 15-year-olds from disadvantaged households were also at a higher risk of vaping.

On the other hand, vaping was still found to be rare in this age group in general, with only about 3% of them using e-cigarettes. Meanwhile, among over 18,000 adults (aged 16+) who had ever smoked, those in disadvantaged households were less likely to be ex-smokers, but this difference was smaller among adults who vaped.

The importance of differentiating between former smokers and never smokers

“..some of the children using e-cigarettes could be trying them instead of traditional cigarettes, which would likely be much more harmful.”

Lead study author Dr. Michael Green, said that it is important to differentiate between vapers who used to smoke and those who did not. “Whether someone smokes is important because, while vaping among those who have never smoked might be a concern, vaping among smokers and ex-smokers is more desirable because it can involve people switching away from smoking.”

“Inequalities in vaping among young people who have never smoked are something to keep monitoring, but there are good reasons not to be alarmed. Vaping among young people in the UK was still very rare, so any impact would be limited. Furthermore, some of the children using e-cigarettes could be trying them instead of traditional cigarettes, which would likely be much more harmful,” added Green.

Green also pointed out that adult smokers from advantaged backgrounds were likely to quit smoking successfully, and that however this inequality was smaller among those who vaped. “Our findings suggest that e-cigarettes may be helping disadvantaged smokers to quit. This could potentially have a big impact on inequalities in health, because giving up smoking is very beneficial for people’s health.”