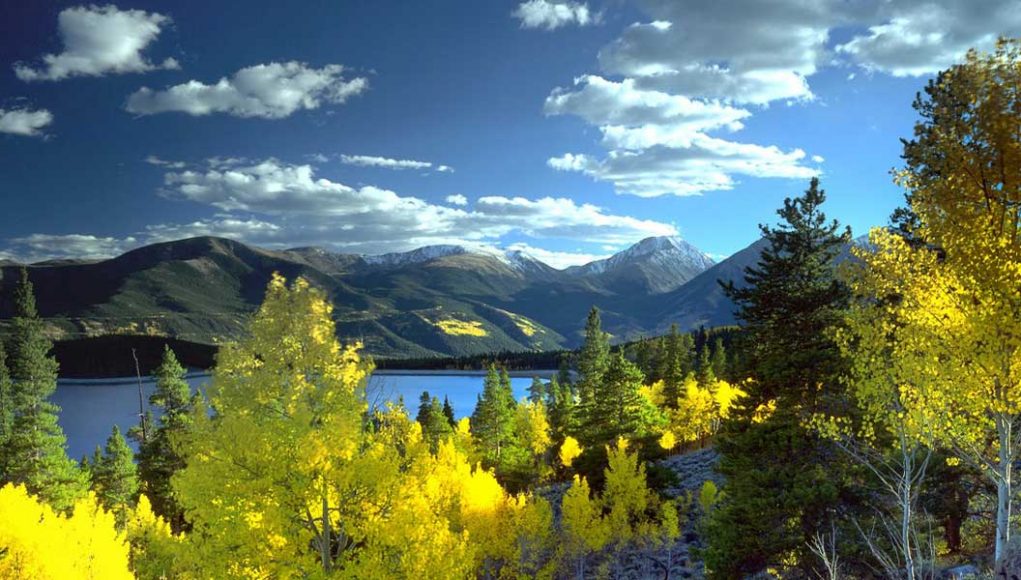 Menthol cigarettes account for more than 20% of cigarette sales in Colorado. However to the shock of many, the imminent state law banning all flavoured vaping and nicotine products, has been amended to allow specialty shops to keep on selling these products, whilst banning their safer counterparts. Sales in grocery and convenience stores would remain banned.

If passed and signed by Gov. Jared Polis, the bill will go into effect on September 1st.
Analysts have estimated that the original version of the bill would have reduced state tax revenues by approximately $40 million, adding, that money goes to health care programs, which would have needed to find funding elsewhere or impose cuts on other initiatives.

“The impact to tax revenue was going to be really considerable,” said Democrat state Rep. Yadira Caraveo, who is behind the amended measure.

The House Health and Insurance Committee has voted 7-3 to pass the bill, and now it will proceed to the state Legislature, where if passed and signed by Gov. Jared Polis, it would go into effect on Sept. 1st. “I think we’re much more confident about this option compared to others because it keeps these businesses open while still trying to address youth use,” said Caraveo.