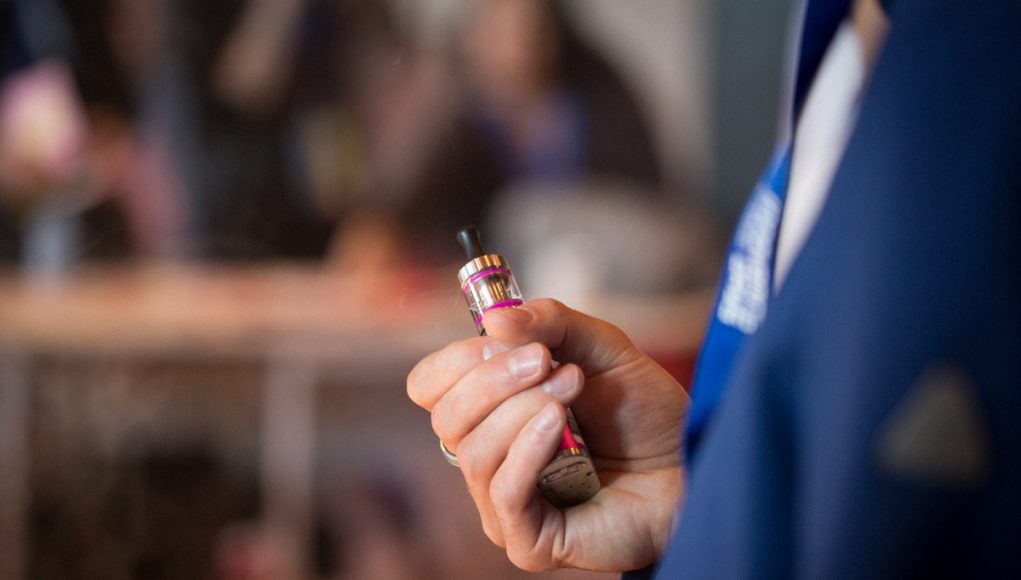 As a result of the EVALI outbreak, last year Korea’s health ministry had conducted an investigation into the safety of vaping. “After coordinating with the Ministry of Food and Drug Safety (MFDS), we will conduct a full-scale investigation for the ingredient analysis of liquid-type e-cigarettes,” said a health and welfare ministry official. The results of the investigation are expected by next month, June 2020.

Korea’s Ministry of Health and Welfare has been advising local smokers to refrain from vaping until it completes an investigation about EVALI.
A government spokesperson had added that if the investigation highlights significant risks, the government may revoke the sales licenses of e-cig manufacturers. Additionally, the ministry has launched a response team, which has been tasked with looking into any local EVALI cases, so that possible e-cig bans would be considered accordingly.

Meanwhile, the Ministry of Health and Welfare, has been advising local smokers to refrain from vaping until it completes an investigation on the matter. In response to these warnings, the Korea Electronic Cigarette Association, has launched a petition with the Constitutional Court, but this was swiftly dismissed.

“The Ministry advised against using all e-cigarette products just because small amounts of vitamin E acetate were found in certain products,” said the group in a statement. “E-cigarette companies, most of which are independent businesses, are suffering from this steep drop in sales and from social stigma surrounding their products,” the statement continued.

A negative chain of events prompted by the govt. warning

South Korea was once one of the world’s fastest-growing markets for e-cigarettes, attracting attention from major international makers including Juul Labs. However, only a day after the government warning, major convenience store chain GS25 had halted the sales of flavoured vaping products by Juul Labs and South Korean company KT&G.

Subsequently, the South Korean Army had announced a ban on the use and possession of e-liquids on its bases. An article on CNBC said that this move is significant because South Korea has a large military of approximately 600,000 soldiers, primarily men. Additionally, while local smoking rates are declining, South Korean men are still among the heaviest smokers in the world.