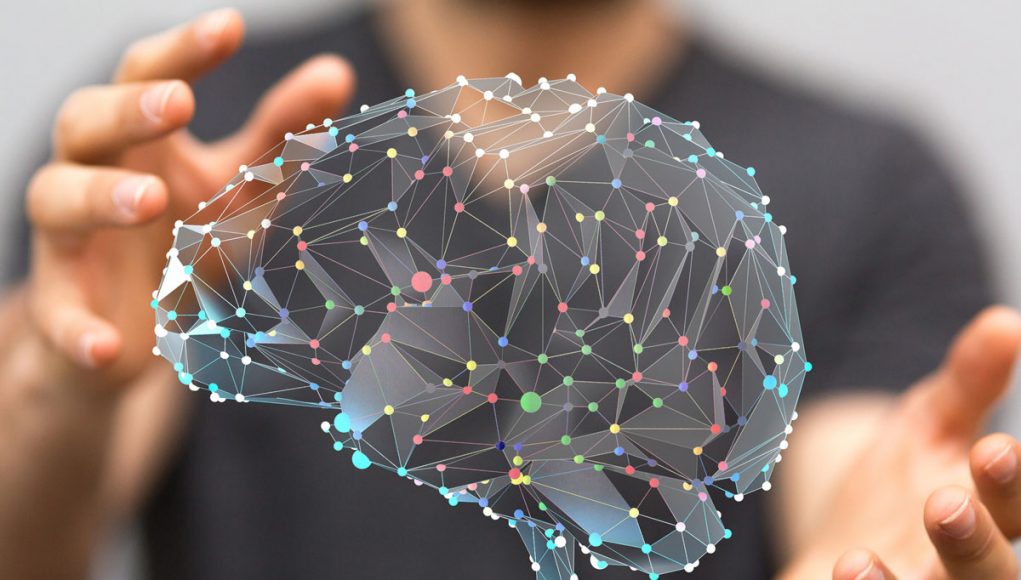 A number of studies have found positive links between nicotine consumption and brain health. A 2016 paper reported that the compound plays a vital role in preventing obesity, which in turn prevents brain shrinkage, and may also protect from the onslaught of Alzheimer’s and other neurological disorders.

The article author refers to a 2002 study found that a transdermal nicotine treatment for 4 days decreased depression symptoms and increased REM sleep time in patients. Other studies have indicated such results, hence researchers have suggested that depressed individuals who are smoking may require additional help to quit smoking, since the habit has a positive effect on their mood.

On the other hand, nicotine consumption in adolescent years seems to have a long term negative impact. Research has indicated that adolescents have a higher dependence on nicotine at lower levels of consumption. Moreover, smoking during adolescence has been associated with a higher risk of developing mental and behavioral problems during adulthood, including depression.

It is important to note that to date, these studies have been conducted amidst people who smoke or were administered NRTs that did not include e-cigarettes, hence the long term effects of vaping remain unknown.

Singapore: Smokers to Get Subsidies for NRTs