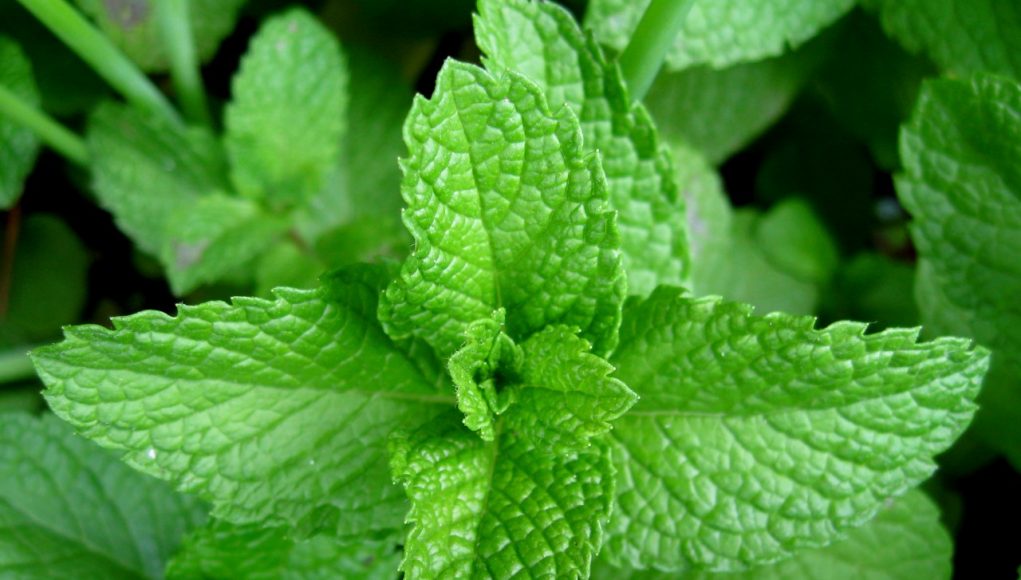 “No person may produce or supply a cigarette or hand rolling tobacco with a filter, paper, package, capsule or other component containing flavourings; a filter, paper or capsule containing tobacco or nicotine; or a technical feature allowing the consumer to modify the smell, taste, or smoke intensity of the product,” explained Action on Smoking and Health (ASH).

The menthol flavour makes the inhalation of smoke feel smoother

The aim of the measure is protecting young people from initiating smoking, as it is known that the compound that gives menthols their flavour has a cooling effect, making the inhalation of smoke smoother and easier, and therefore it even makes it easier for young people to initiate smoking. But is this measure really going to have the desired outcome? Metro has asked some young adults who normally smoke menthols, how they plan to tackle the ban.

Some of the interviewed smokers said they are just planning to switch to regular cigarettes.”The ban won’t stop me smoking, it’ll just make me enjoy it less or have to work harder to get the cigarettes I am literally addicted to. I don’t particularly understand how menthols make smoking seem attractive to young people, and surely if you’re going to ban a type of cigarettes you should ban them altogether (although they probably won’t ever do that as they bring in so much tax money),” said Jess, 26.

Most menthol smokers are planning a way around the ban

Of course, the majority will do their best to buy their preferred products in bulk from abroad. “I’ll probably try to smoke less because I can’t smoke normal fags. I’ll also try to bulk buy when I can in other countries. I don’t get the ban. What difference does it make? If you’re going to smoke, you’re going to smoke. I remember when I was younger, anyone who smoked smoked normal cigarettes. It wasn’t until I was about 22 that I switched to menthols because they’re smoother, but I’d already been a smoker for years,” Sean, 28.

However, it does seem to work for some. “I have actually given up smoking since coming back home during lock down, which is great since I can’t actually smoke non-menthol cigarettes, so would have been forced to give up anyway,” said George, 25.