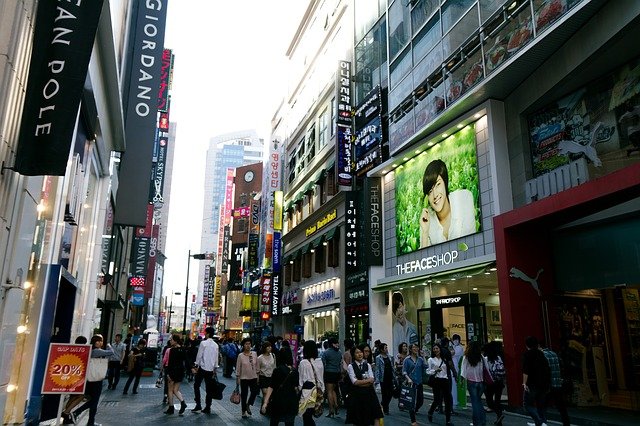 Last week, the Korean Ministry of Health and Welfare, said that the Cabinet has approved a plan to revise the national health promotion law. This revised version would allow the government to impose 1,050 won ($0.90) special health tax on liquid-type e-cigarettes per 1 milliliter(mL), doubled from 525 won per mL.

The ministry has already proposed a special consumption tax from the current 370 won to 740 won per mL .
The plan comes after issues over fairness in the “tobacco” tax system were raised, with some entities complaining that the tax on liquid-type e-cigarettes is too low in comparison to other type of e-cigarettes of the same strength and conventional cigarettes. The revision plan also includes levying the health promotion tax on any cigarettes made with non-tobacco leaves.

To this effect, the cabinet has endorsed the plan to double tobacco consumption tax on liquid-type e-cigarettes and the ministry has already proposed to increase special consumption tax from the current 370 won, to 740 won per mL. The changes would take effect on the 1st of January 2021, upon parliamentary approval.

The downfall of a once fast-growing market

South Korea was once one of the world’s fastest-growing markets for e-cigarettes, attracting attention from major international makers such as Juul Labs. However, following a government warning last May urging the public to refrain from vaping, major convenience store chain GS25 had halted the sales of flavoured vaping products by Juul Labs and South Korean company KT&G.

Subsequently, the South Korean Army had announced a ban on the use and possession of e-liquids on its bases. An article on CNBC had said that this move is significant because South Korea has a large military of approximately 600,000 soldiers, primarily men. Sadly, while smoking rates are declining across the globe, South Korean men are still among the heaviest smokers in the world.