Vaping Post
Home Politics Asia The South Korean Army Bans the Use of Vaping Products on its... 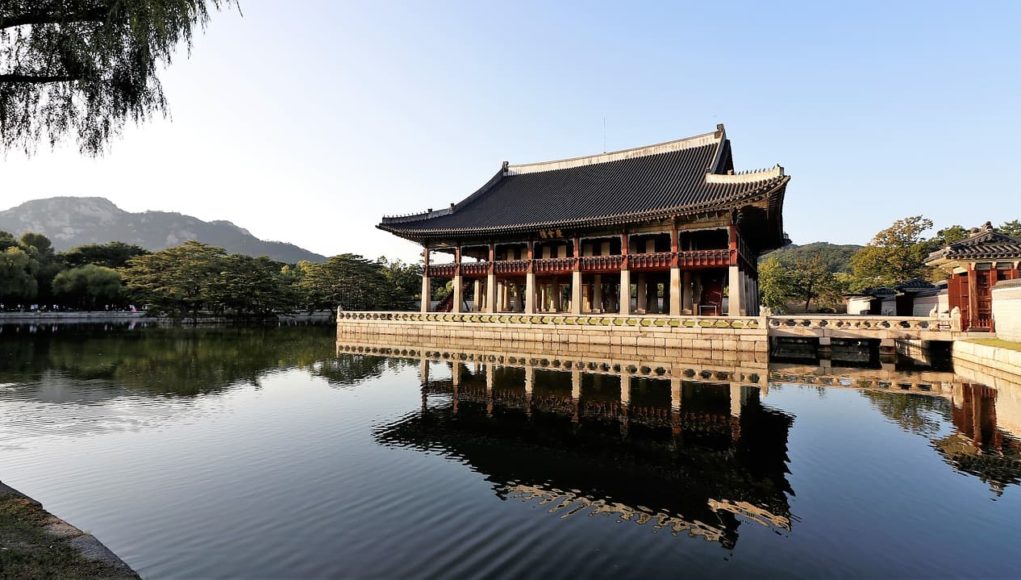 Following the recent scrutiny faced by the vaping industry, due to the suspicions that e-cigs were to blame for the lung disease outbreak across several US states, last month Korea’s health ministry had announced plans to conduct its own investigation. The results of the investigation are to be released by June 2020, but in the meantime, the public is still being urged to quit vaping.

While local smoking rates are declining, South Korean men are still among the heaviest smokers in the world.

“After coordinating with the Ministry of Food and Drug Safety (MFDS), we will conduct a full-scale investigation for the ingredient analysis of liquid-type e-cigarettes,” said a health and welfare ministry on announcing the investigation.

A day after the government warning, major convenience store chain GS25 had halted the sales of flavored vaping products by Juul Labs and South Korean company KT&G. Subsequently, the South Korean Army announced a ban on the use and possession of e-liquids on its bases.

An article on CNBC said that this move is significant because South Korea has a large military of approximately 600,000 soldiers, primarily men. Additionally, while local smoking rates are declining, South Korean men are still among the heaviest smokers in the world.

The U.S. Military is Sending the Wrong Message to its Troops