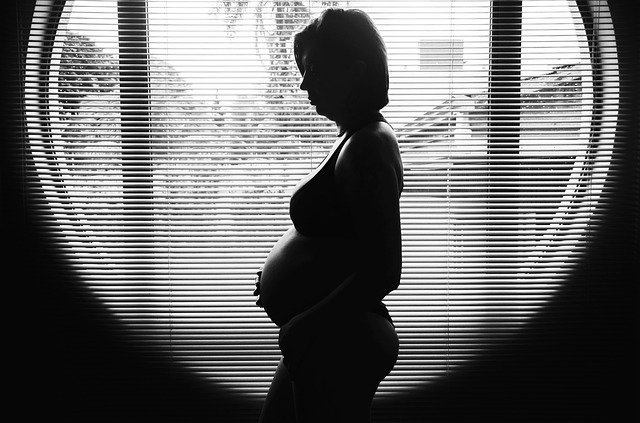 Despite being an improvement from 2011, where a similar CDC report found that one in 10 women smoked, these figures are naturally still alarming. Not only does smoking put an unborn baby at risk of developing a number of heath conditions, but also predisposes it to a future smoking addiction.

“Maternal tobacco use during pregnancy has been linked to a host of negative infant and child outcomes, including low birthweight, preterm birth, and various birth defects,” said the CDC.

West Virginia has the highest smoking rates amongst pregnant women

On a different note, a study published in the Medical Journal of Australia last December,  indicated that Nicotine Replacement Therapies (NRTs), are safer than smoking for pregnant women. Therefore the study authors encouraged doctors to prescribe them to expectant mothers who are having trouble quitting.

The PHE had concluded that if NRTs are safe to use during pregnancy, there is no reason to believe that nicotine in e-cigarettes is a problem.
“We know that smoking has a significantly detrimental impact on the fetus, it leads to things like low birth weight, prematurity and a doubling of the risk of stillbirth,” said Cancer Council CEO Professor Sanchia Aranda. “What this study shows is that nicotine replacement therapy is as safe as we can make it, there’s no evidence of adverse effects on the fetus and so the health risks of smoking are considerable and if this helps women give up then that’s a good thing,” added the professor.

The study authors pointed out that clinicians refrain from prescribing NRTs during pregnancy, due to safety concerns and low levels of confidence in their ability to prescribe the products. In animal studies, nicotine was found to be harmful to the fetus, especially for brain and lung development, however in human studies no harmful effects were recorded on the fetus. “Nicotine may not be completely safe for the pregnant mother and fetus but it is always safer than smoking,” the researchers concluded.

This particular study had not mentioned e-cigarettes specifically, however an official Public Health England blog posted last year, had said that any risk obtained during pregnancy via vaping, is certainly a fraction of that caused by continuing to smoke. The PHE guidance had focused on carbon monoxide as the most harmful substance to unborn babies, and clears up a lot of the confusion about nicotine. Finally, the PHE had concluded that if NRTs are safe to use during pregnancy, there is no reason to believe that nicotine in e-cigarettes is a problem.