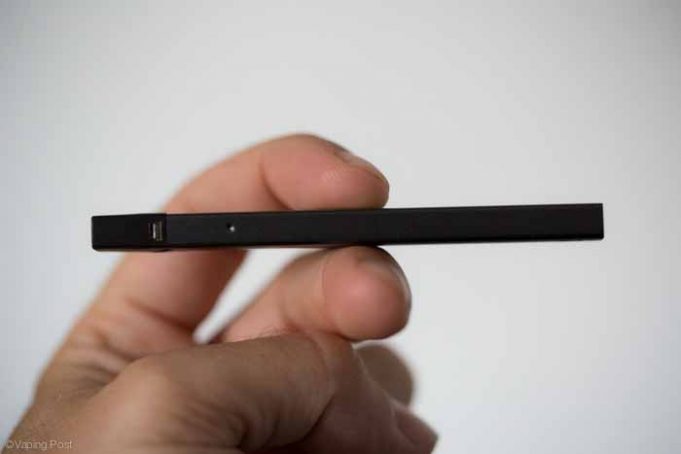 Since merging with Big Tobacco company Altria, Juul Labs has lost credibility as having harm reduction at heart and has been at the receiving end of incessant scrutiny and multiple lawsuits. To this effect the firm has been attempting to engage with the public health community.

Juul’s market entry led to a 1.5% decrease in cigarette sales within a year

Conducted and presented by Dr. Shivaani Prakash, Juul Labs’ Director of Health Economics and Policy Research, the study titled, “The Impact of Juul Market Entry on Cigarette Sales: Evidence of Store-Level Sales Declines from Canada,” found that within the first 12 months of market entry, the Juul device likely led to a 1.5% decrease on average in store-level cigarette sales volume, within one large retailer chain.

For every 1% increase in Juul’s market share, there was an associated 0.5% reduction in cigarette sales.
Using city-level data on cigarette and Juul sales in Canada and variation in timing of the Juul System’s market entry, researchers ran econometric difference-in-difference models. They concluded that overall, the decrease in cigarette sales could translate to over 400 million fewer cigarettes sold in Canada within the first year of Juul’s entry in the market.

“This work provides strong evidence that the availability of vaping products could reduce cigarette sales, and suggests that providing alternative nicotine products to adult smokers could drive down combustible cigarette consumption,” said Rasmus Wissmann, Vice President of Data at Juul Labs. “Further research is needed to determine the long-term impact of vapor products on cigarette sales, and the net population health impact of such products.”

Similarly, (non-Juul related) data hailing from New Zealand released by the End Smoking NZ charity, has shown that thanks to the fact that many smokers are migrating to using safer alternatives such as e-cigarettes, 2,132 million cigarettes were sold last year, amounting to 410 million fewer than just two years ago. Moreover, results from the annual ASH (Action for Smokefree 2025) survey published earlier this year, found that not only are smoking rates on the decline amongst Kiwi teenagers, but additionally, vaping is not being taken up by non-smoking teens.