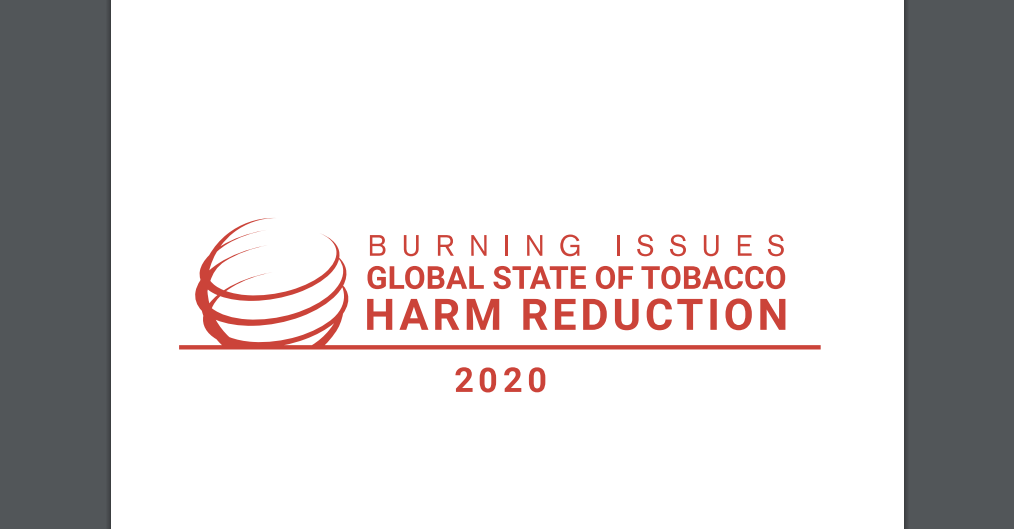 “In a world first, the authors of Burning Issues revealed an estimate for the total global number of users of safer nicotine products, showing that there is an urgent need to scale up tobacco harm reduction if its full public health potential is to be realised:

“Official monitoring of SNP use is currently limited – yet is essential to understand their impact and potential in tackling smoking-related death and disease. Nevertheless, these numbers demonstrate the scale of consumer uptake and acceptance of these products as alternatives to combustible tobacco, which kills half its users,” read an excerpt from a release by the GSTHR organisers.

The report authors pointed out that sadly access to safer nicotine alternatives remains largely a priviledge of higher income countries. Meanwhile 80% of the world’s smokers live in low and middle income countries which are ill equipped to implement tobacco control and harm reduction sgtrategies.

The report also reveals how tobacco control policy is being indirectly controlled and influenced by US foundations via WHO funding, leading to misinformation tht discourages smokers from switching to safer alternatives.

A Q+As session was available for audiences logged into the event platform. Playback will soon be available for those who missed the event, and interested parties should keep an eye out on the event’s Twitter feed @GlobalStateTHR and website gsthr.org.

Some of the keynote speakers had shared a preview of what they would discuss in relation to tobacco harm reduction:

“This is a decisive moment for the future health of 1.1 billion smokers around the world,  who deserve better than the status quo. Policymakers engaged in the current European Commission Tobacco Products Directive revision and next year’s WHO FCTC Conference of  the Parties must consider the evidence for tobacco harm reduction’s role, listen to  consumers, and deliver policies that genuinely focus on reducing the global toll of smoking related disease and deaths as quickly as possible. If integrated into tobacco control, harm  reduction could be a gamechanger in the battle against non-communicable disease.”

“My work leading a multicriteria decision analysis on the harms of different nicotine  products back in 2013 contributed to the understanding that e-cigarettes are around 95 per  cent less harmful than cigarettes. Yet many so-called ‘experts’ rebuff scientific evidence on  vaping or snus safety and deny relative harm data, while insulting and libeling scientists like  myself. To reject the opportunity of tobacco harm reduction is, perhaps, the worst example  of scientific denial since the Catholic Church banned the works of Copernicus in 1616.”

“Our data shows that, worldwide, millions of people are choosing to improve their own health by switching from combustible tobacco. But this needs to scale up, fast. Tobacco harm reduction should become a genuine consumer-led public health success. But instead,  we are seeing the start of a war on nicotine.”

Samrat Chowdhery, President of The International Network of Nicotine Consumer  Organizations, Director of the Association of Vapers India, and vaping consumer:

“Given that over 80 per cent of tobacco users are in low- and middle-income countries with meagre means to deal with tobacco-related consequences, the focus ought to be  unwaveringly on harm prevention, by allowing people to exercise the choice of avoiding  death and disease by switching to affordable and accessible risk-reduced alternatives.” 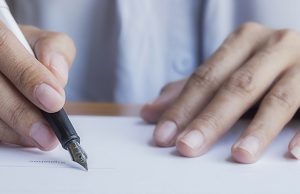 Diane Caruana - May 24, 2022 0
A recent survey confirmed the wide public support for tobacco harm reduction.SB 2239 would regulate the importation, manufacture, sale, packaging, distribution, use and consumption...