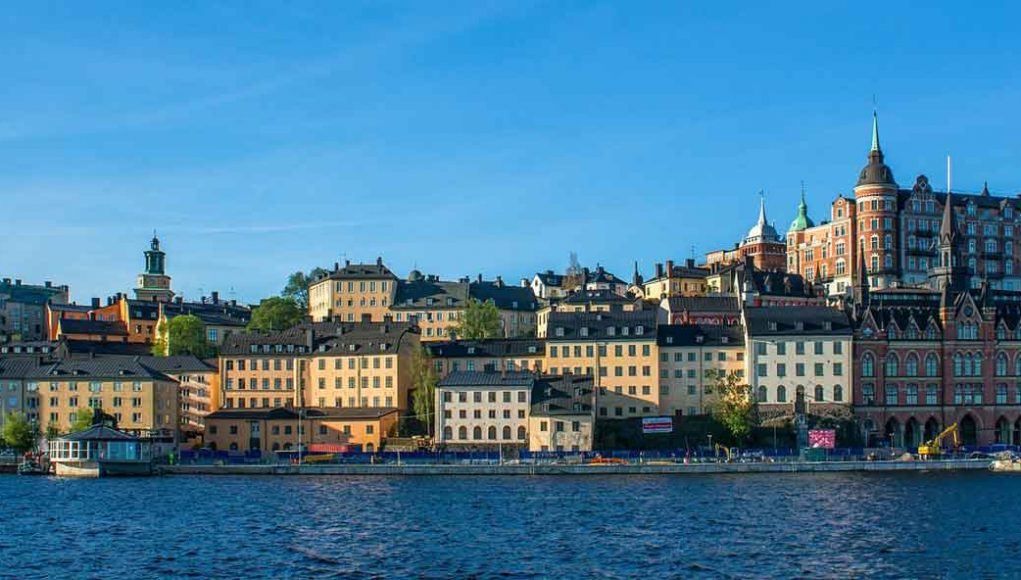 A chart published in 2017 by the EU, as part of a survey looking into smoking behaviour across the union, had indicated that Sweden had reached the aimed “Tobacco-Free” target. This was achieved due to the country’s adopted tobacco harm reduction strategies, which included endorsing the use of snus for smoking cessation.

Meanwhile, the Swedish study titled, “A Comparison of Dependence across Different Types of Nicotine Containing Products and Coffee,” looks into the efficacy of the endorsed strategies, by comparing the dependence potential of snus, cigarettes, NRTs, electronic cigarettes and coffee, amongst a random sample of Swedish citizens.

Snus and cigarettes were also rated similarly with regards to being difficult to give up.
The participants dependence levels were assessed via the following indicators:(A) the Heavy Smoking Index, (B) The proportions that used within 30 min after raising in the morning, (C) rating the first use in the morning as the most important and (D) Stating that it would be very hard to give up entirely.

The compiled results indicated that fewer coffee drinkers tend to reach for their first coffee within 30 minutes of awakening, when compared with all the surveyed nicotine products. Interestingly, the first use of the day appears to be most important for snus users when compared with the other products. No difference was observed between snus and cigarettes and besides their similarity in terms of first use, snus and cigarettes were also rated similarly with regards to being difficult to give up.

Snus consumption seems to be as addictive as smoking

To this effect, concluded the researchers, “dependence to traditional cigarettes and snus seem to be relatively similar while NR was rated lower and coffee lowest. Since the prevalence of caffeine use in all forms is so much more prevalent than nicotine there might be more persons in the society heavily dependent on caffeine.”

The data collection process of this study was funded by the Snus Commission in Sweden. Throughout the EU, snus is only legal in Sweden, Denmark and Norway, and given it’s relative safety, it is considered an effective harm reduction product. In fact, snus has not only led to Sweden boasting the lowest smoking rates in Europe, but more importantly also to reporting the lowest rates of lung cancer across the continent.