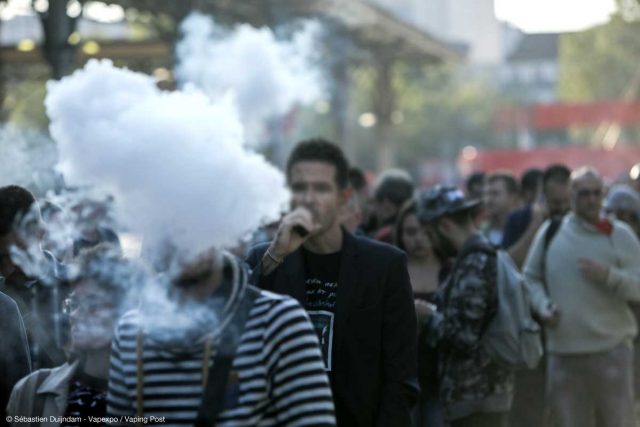 In line with previous studies looking into the relationship between vaping and smoking, an earlier review also conducted by Australian researchers had debunked the infamous Gateway Theory. Titled, “Does the gateway theory justify a ban on nicotine vaping in Australia?,” this earlier review was conducted by renowned THR expert Colin Mendelsohn and Wayne Hall.

The authors had explained that a more plausible explanation as to why young people who vape are more likely to smoke, are personality factors. This means that those teens who vape are risk-takers and are therefore also more likely to smoke, drink alcohol, use cannabis and other substances, as well have unprotected sex. This argument has already been emphasized by other experts in multiple studies.

The Key findings from the present study were as follows:

Countries which have endorsed the use of e-cigs for smoking cessation, such as the UK, have low smoking rates and no teen vaping issues.
Sadly, a recent review led by the Australian National University’s national centre for epidemiology has ignored these findings. The researchers looked into 25 research studies on e-cigarette use and smoking uptake from across the globe, and given the aforementioned relationship between vaping and smoking, concluded that e-cigarettes are a gateway to smoking.

“This review found consistent evidence that use of e-cigarettes, largely nicotine-delivering, is associated with increased risk of subsequent combustible smoking initiation, current combustible smoking and smoking relapse after accounting for known demographic, psychosocial and behavioural risk factors,” they concluded.

Lead study author Prof Emily Banks, said that a common pattern was observed whence those who used e-cigarettes being more likely to take up smoking than those who did not. “In some places smoking is common and in Australia, it is much more uncommon, and we are now at the point where 97% of teenagers have never smoked,” said Banks.

“We don’t want to jeopardise that incredibly strong position Australia is in by introducing something that might increase the probability that they might smoke, and pick up a very deadly habit.”

Countries which endrosed e-cigs have no teen vaping issues

A recent study from the US, “Smoking Intention and Progression From E-Cigarette Use to Cigarette Smoking,” has similarly concluded that e-cig use was associated with increased odds of smoking, among adolescents who had no previous smoking intention.

Meanwhile, proving the arguments in favour of vaping, countries which have endorsed the use of e-cigs for smoking cessation, such as the UK, have low smoking rates and no teen vaping issues. On the other hand, in Australia where vaping products can only be only obtained via prescription, smoking rates remain alarmingly high, and little progress is being made in decreasing them.

Moreover, recent data from the US has indicated a rapid decline in teen smoking rates corresponding with the increase in vaping uptake. A research team from the University of Michigan analyzed nationwide data on tobacco product use among 8th, 10th and 12th-graders from 1991 to 2019. The compiled data indicated a sharp drop in smoking, consistent amongst all sub-groups, corresponding to an increase in vaping rates amongst the same  groups.

Study author Rafael Meza emphasized that clearly the “Gateway Theory” holds no ground. “So I think the good news is that the rapid increase in e-cigarette use has not yet resulted in a reversal of the decreasing trends of cigarette smoking and smokeless tobacco use, and if anything, those trends have accelerated.” 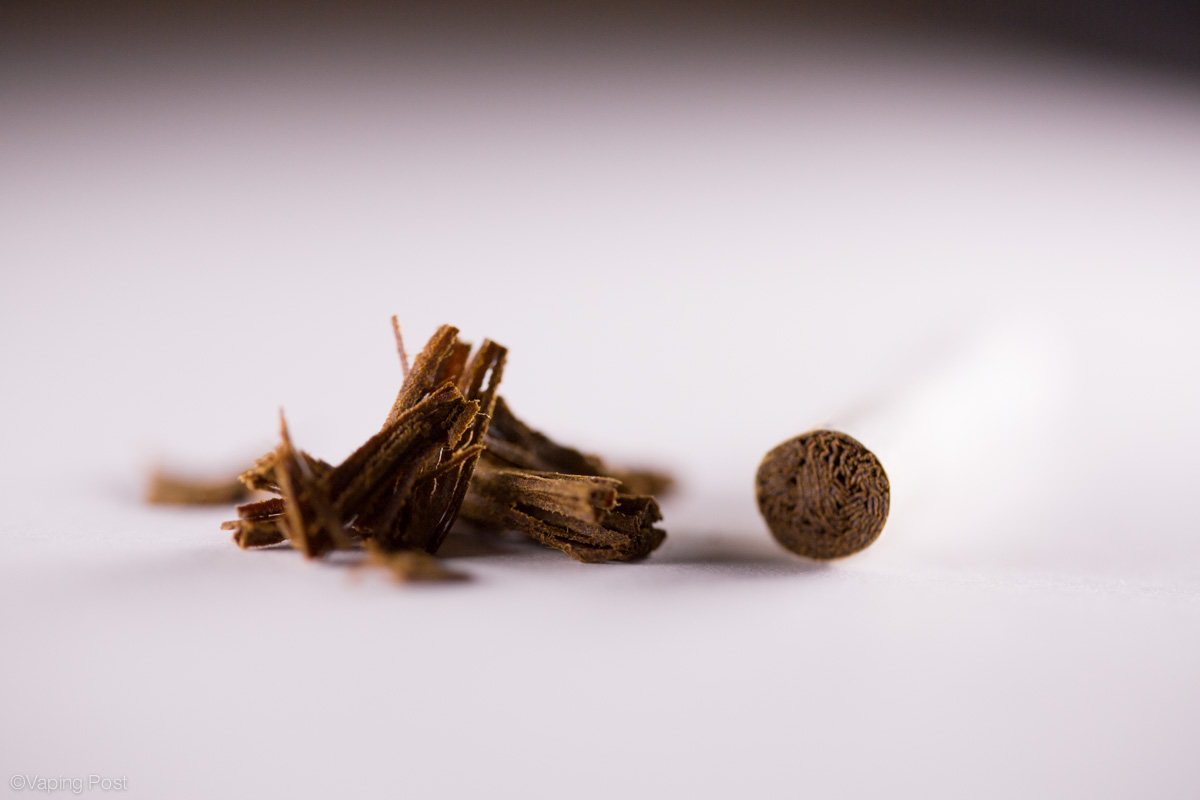 Philip Morris’s CEO About Phasing Out Cigarettes in Japan Within a... 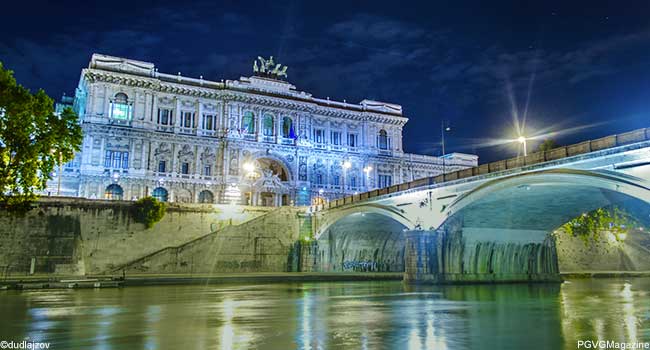