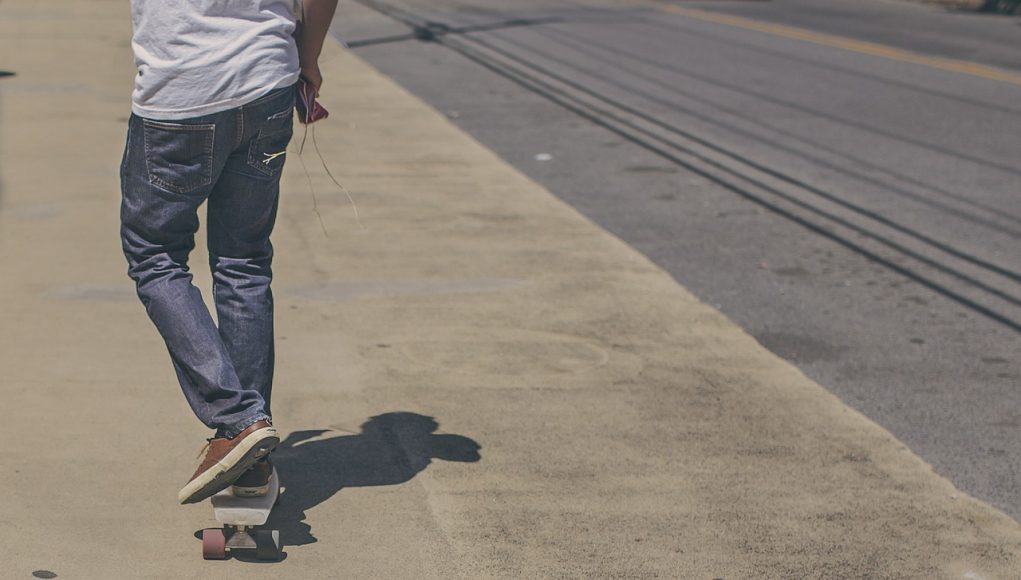 Researchers Kevin Tan and Douglas C. Smith, found that those teens who are less satisfied with their lives and seek out risky and exciting experiences are the ones more likely to use multiple illicit substances regularly, including nicotine via e-cigarettes. Additionally, found the study, the participants’ attitude towards vaping also reflected how they viewed other substances.

Those who considered vaping to be relatively harmless, were more likely to smoke, drink and use other drugs. Referred to “polysubstance users” by the researchers, these teens scored the highest on sensation seeking. Tan and Smith are professors of social work at the University of Illinois, Urbana-Champaign, where Smith is also the director of the Center for Prevention Research and Development.

Polysubstance users comprised about 4% of the study sample, while a second group of teens, who were primarily marijuana users, but also dabbled with cigarettes or e-cigarettes, alcohol and other drugs, comprised about another 24%.
“Students who scored the highest on sensation-seeking viewed substance use as less harmful than did peers who were low-level users that mostly abstained from drinking, smoking and using drugs,” said lead study author Tan.

“While the high school years are typically a time during which risk-taking and sensation-seeking peak, our results indicate that there are marked differences in sensation-seeking among students who regularly use substances compared with those who don’t.”

“Our results reveal that perceptions of e-cigarette use are associated with all patterns of polysubstance use,” said Smith. “Health education messages discouraging vaping should continue to be disseminated, given the increasing appeal and broad accessibility of these products among high school students.”

Most teens were low level users

Polysubstance users comprised about 4% of the study sample, while a second group of teens, who were primarily marijuana users, but also dabbled with cigarettes or e-cigarettes, alcohol and other drugs, comprised about another 24%. The remaining 72% of teens in the sample were low-level users.

“We need more research on the true health effects of vaping, because the prevalence of it is way ahead of our knowledge about the consequences,” continued Smith. “Although e-cigarettes were initially marketed as devices to help smokers quit, that argument probably only applies to a small percentage of young people. In fact, there are risks to vaping, and for teens, e-cigarettes may be an initiation into nicotine addiction or into vaping marijuana.”

Other recent studies found that personality factors (high neuroticism), curiosity and the “cool factor” played a main role in enticing teenagers to initiate vaping. This reflects arguments by tobacco harm reduction experts who have long been pointing out that the existence of flavours is not the main cause of teen vaping and that those likely to vape would be smoking in the absence of the safer alternatives.

UK and Canadian Universities Team Up to Study Teen Vaping