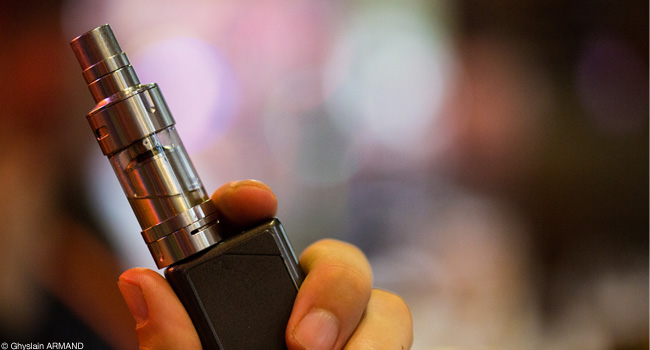 The findings also indicated that only 2% of current vapers were never-smokers, and an overall 60% of the adult vapers identified their health as their “number one reason for taking up e-cigarettes.” Michael Landl, director of the World Vapers’ Alliance, pointed out that once again these results indicate that “vaping is a gateway away from smoking.”

Another review debunks the “Gateway Theory”

Review authors Colin Mendelsohn and Wayne Hall, pointed out that a more plausible explanation as to why young people who vape are more likely to smoke, are personality factors. This means that those teens who vape are risk-takers and are therefore also more likely to smoke, drink alcohol, use cannabis and other substances, as well have unprotected sex. This argument has already been emphasized by other experts in multiple studies.