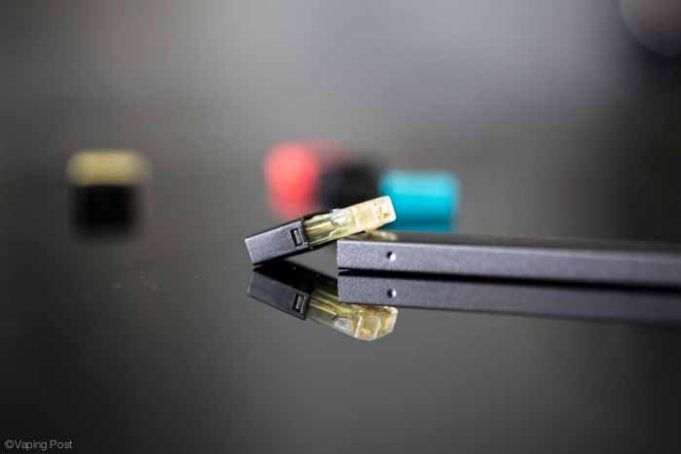 The level of dependence on Juul is more similar to the dependency on other types of e-cigarettes, than to that on regular cigarettes.
The researchers recruited 76 adult Juul users via Amazon Mechanical Turk, to complete an online survey about their use patterns. The participants were asked to complete the Penn State Electronic Cigarette Dependence Index (PSECDI) and to answer questions about their Juul and tobacco use behaviours.

Titled, “Dependence and Use Characteristics of Adult JUUL Electronic Cigarette Users,” the study found that Juul users reported low to medium nicotine dependence on the PSECDI. The researchers equated the level of dependence on Juul as being more similar to the dependency on other types of e-cigarettes, than to that on regular cigarettes.

Meanwhile, another recent study published by Juul Labs at the Academy Health 2020 Annual Research Meeting, had suggested that Juul’s market entry in Canada, has led to decreased cigarette sales.

Conducted and presented by Dr. Shivaani Prakash, Juul Labs’ Director of Health Economics and Policy Research, the study titled, “The Impact of Juul Market Entry on Cigarette Sales: Evidence of Store-Level Sales Declines from Canada,” found that within the first 12 months of market entry, the Juul device likely led to a 1.5% decrease on average in store-level cigarette sales volume, within one large retailer chain.

Using city-level data on cigarette and Juul sales in Canada and variation in timing for the Juul System’s market entry, researchers ran econometric difference-in-difference models. They concluded that overall, Canada’s decrease in cigarette sales in the first year of Juul’s entry in the market, could translate to over 400 million fewer cigarettes.

A decrease of 0.5% in cigarette sales measured, for every 1% increase in Juul’s market share

Juul Labs is now valued at $10 billion. That’s half of its valuation in January of 2020.