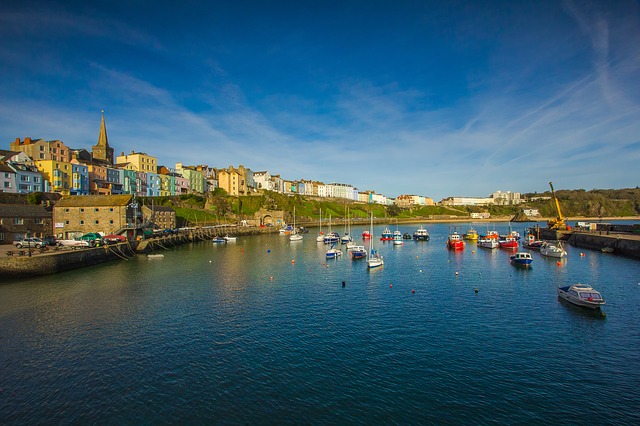 This regulation, makes Wales the first UK country to set in place such a ban in public playgrounds and school grounds. Wellbeing minister Eluned Morgan, said that the aim behind this measure is motivating people to quit. “The purpose of the requirements under these regulations for smoke-free hospital grounds is to promote behavioural change, and to help smokers using our hospital services to quit.”

These laws set in place measures first listed in the Public Health Wales Act, which came into law in 2017. A total of 45 Senedd members voted in favour of the ban, and only 4 voted against.

Vaping did not normalize smoking

Meanwhile, a 2019 local study led by Cardiff University researchers, and conducted in collaboration with academics from Edinburgh, Stirling, Glasgow and Bristol, analysed data from three national surveys containing the views of 248,324 young people aged between 13 and 15, to analyze smoking and vaping use patterns. The participants were from Wales, England and Scotland.

Contrary to claims saying that vaping acts as a ‘Gateway’ to smoking and that it normalizes the habit, this research indicated that the percentage of young people who reported that trying a cigarette was “OK”, has declined from 70% in 1999 to 27% in 2015. Moreover, the researchers found that this rate started dropping at a faster rate from 2011 onwards, when e-cigarette use increased exponentially.