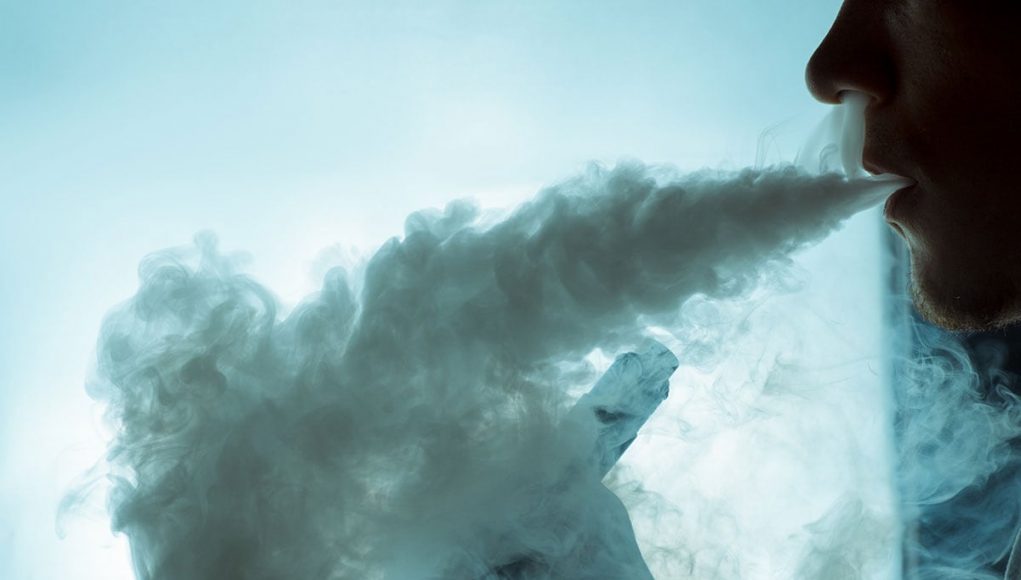 “Fourth generation e-cigarettes contain high concentrations of nicotine and other appealing features that may support switching and reduce potential health risks among those who smoke combustible cigarettes,” Dr. Nollen said. “We wanted to examine the biomarkers of exposure in both groups and determine the risk-benefit tradeoff of e-cigarettes.”

The participants were adult smokers who consumed at least 5 cigarettes/d on at least 25 of the past 30 days for at least 6 months and were interested in switching to e-cigarettes. Data were analyzed and collected between September 18th, 2019, and September 4th, 2020.

According to the study Abstract, the study subjects were offered a 6 week supply of vaping products in their preferred flavours (at 5% nicotine) along with brief education, training, and action planning to completely switch to e-cigarettes from combustible cigarettes. While the control group were instructed to keep smoking as usual.

A reduction in the analysed biomarkers was measured

Nollen pointed out that the level of reduction in certain biomarkers was surprising. “What was most surprising was the magnitude of change experienced by those in the e-cigarette group,” Dr. Nollen said. “They reduced their NNAL by 64%, carbon monoxide by 47% and respiratory symptoms by 37% compared to those in the control group who continued to smoke cigarettes as usual.”