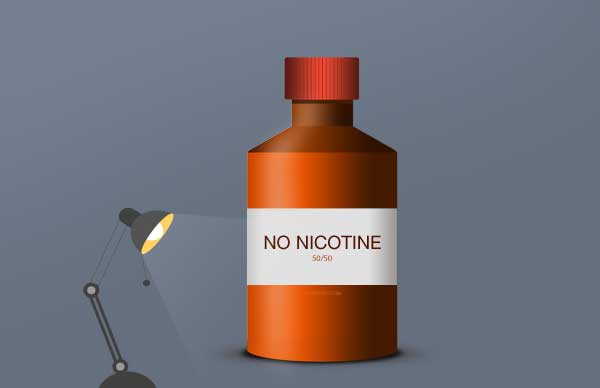 The study recruited 36 healthy participants who used both cigarettes and e-cigarettes. The amount of nicotine in the participants’ plasma was measured, alongside their level of nicotine withdrawal, urge to smoke and vape, affective states, cravings, and satisfaction and psychological reward from vaping as compared to smoking.

A 2017 study had reported similar findings. Funded by the National Institutes of Health and the Center for Tobacco Products, the earlier study analysed tobacco use behavior in over 30,000 participants comprised of both young and mature adults. Five percent of the selected participants were vapers, while the remaining 95% were smokers. From the 5% e-cigarette users, 93% were ex-smokers, while the other 7% only experimented with cigarettes.

When it comes to vapers, researchers found that they tend to use their products later in the morning after waking up, in comparison to smokers. Additionally they were found to have less cravings, found it easier to refrain from using the products in restricted areas, and were less likely to consider themselves as addicts.

The CDC Warns That Juul’s Nicotine Salts Are Particularly Addictive