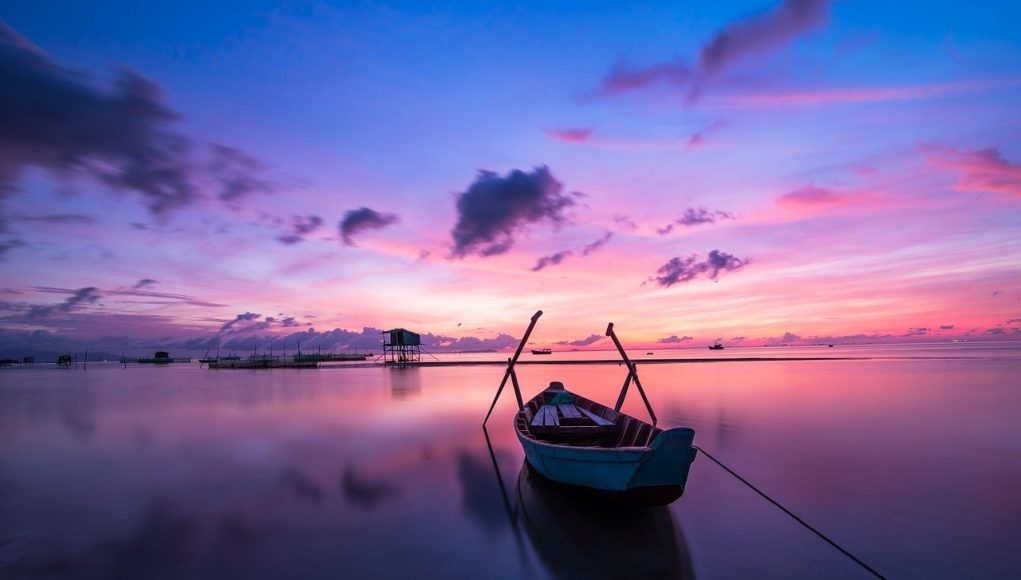 The workshop on the legal framework for e-cigarettes was held in response to the Government’s request that the Ministry of Industry and Trade is to propose a management strategy for the devices.

A legal framework for e-cigs, should be built based on assessments of pilot programs.
Electronic products should not be legalized immediately, said the officials, but a pilot phase allowing the production, import and trading of these new-generation cigarettes in the country, should be carried out. A legal framework should then be built, based  upon assessments of these pilot programs and in line with the country’s strategies for tobacco harm reduction.

The pilot would provide the Government and other releveant authorities with sufficient information, helping them accurately assess the socio-economic impact of legalizing the products. Across Vietnam, the products are available for purchase in traditional stores, e-commerce websites and social networks. Moreover, the devices have been illegally smuggled for years with the frequency and number of seizures gradually and consistently increasing.

Nguyen Quynh Lien, deputy head of the Ministry of Justice’s Criminal and Administrative Legislation Department, said the current Law on Tobacco Harm Prevention and Control and Decree No.77/2013/ND-CP, which came into place in 2013 and bans the advertising, trading, and transportation of tobacco materials has proven effective. However, this mainly focused on traditional cigarettes.

“For new-generation cigarettes, due to the differences in product characteristics compared to traditional cigarettes, it is necessary to study carefully to come up with a suitable management mechanism,” he said.

In line with Lien’s argument, Nguyen Ky Minh, the Deputy Chief of Office of the Ministry of Industry and Trade’s General Department of Market Management, said the current law does not have sanctions for e-cigarettes, and that the market watch force is only able to handle them as goods manufactured by foreign countries being traded in Vietnam without invoices and documents proving their origin. “We need to have a legal framework for this item, giving specific and valid penalties for related violations,” Minh said.

Last August, the Ministry of Health called for a crackdown on e-cigarettes and urged the ministries of Public Security, Culture, Sports and Tourism and Information and Communications, as well as the General Department of Customs, to strengthen inspections into the products. He said that despite the current tobacco law, e-cigarettes are still circulating. “However, there still exists the use of these products as well as illegal trading, advertising in the country,” she said. “And this is an alarming problem.”