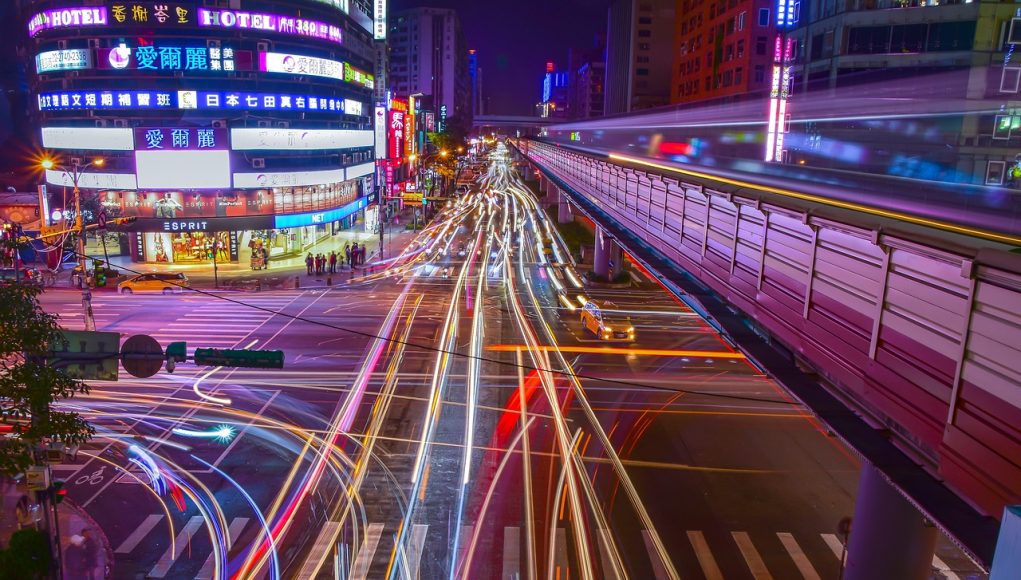 The Coalition of Asia Pacific Tobacco Harm Reduction Advocates (Caphra) is supporting a petition by the Taiwan Tobacco Harm Reduction Association (TTHRA), urging the government of Taiwan to allow tobacco harm reduction products, such as e-cigarettes and smokeless tobacco, as part of the key strategy to decrease national smoking rates.

“..the United Nations has also stated that, “raising vaping/ENDS tax and protecting the people can bring a win-win situation for the government.”
Caphra’s executive coordinator Nancy Loucas, said that this request is in line with the WHO’s recommendation that countries regulate safer alternatives to protect public health. “This aligns with the WHO declaration that health is a fundamental human right and that individuals should be given the right to determine their right to advance and protect their own well-being,” she said.

Yu-Yang Wang of TTHRA, said that while several countries are still debating vape bans, the latest WHO report from 2020 supports regulating the smoke-free products. “The WHO report stated that vaping should be regulated to protect public health. That’s why I initiated a petition on National Development Council to promote the goal for Smoke-Free Taiwan 2040,” explained Wang.

Additionally, the United Nations has also stated that, “raising vaping/ENDS tax and protecting the people can bring a win-win situation for the government.” Wang forwarded the petition to the government in time for World No Tobacco Day on May 31st. This year’s theme was “protecting young people from tobacco industry manipulation and preventing them from using tobacco and nicotine.”