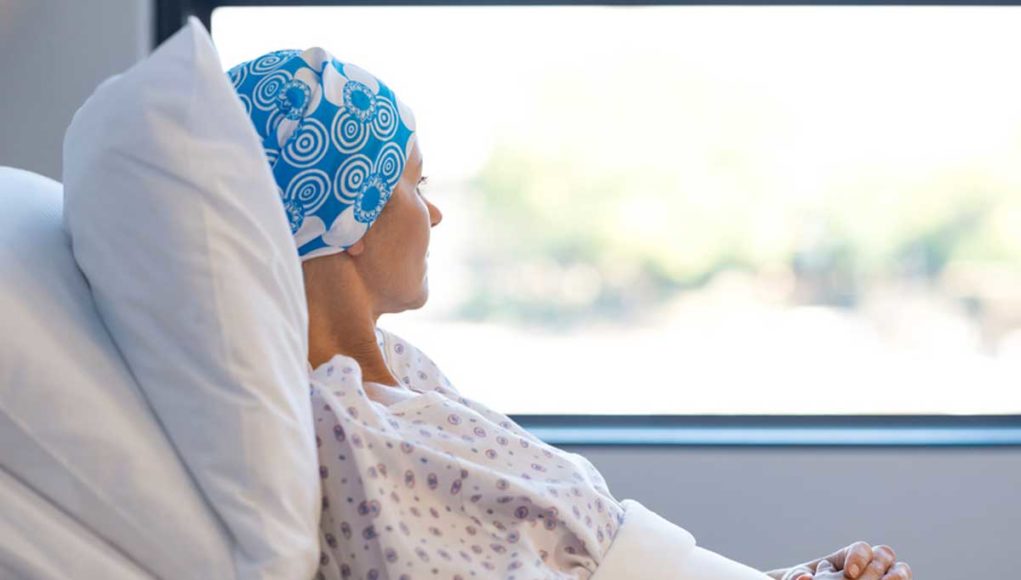 Facebook
Twitter
Pinterest
WhatsApp
The plan will be based on four key pillars: prevention, early diagnosis, treatment, and follow-up care.
The plan is being shaped by a strong push for prevention, targeting in particular alcohol and tobacco products, which sadly include safer alternatives such as e-cigarettes. An article on EURACTIV disclosed that the action plan which is meant to be unveiled in December, aims to support and supplement member states’ efforts at every stage of cancer care, including prevention and quality of life for survivors.

The plan will be based on four key pillars: prevention, early diagnosis, treatment, and follow-up care – with seven flagship initiatives and a number of supporting actions. The draft says that the plan is to be considered as “the EU’s political commitment to leave no stone unturned in the fight against cancer.”

The plan does not consider effective tobacco harm reduction strategies

On the otherhand, the document has raised alarm amongst Europe’s tobacco harm reduction and vaping groups. “Europe’s Beating Cancer Plan is a historic chance to beat cancer and the Commission is about to botch it. Vaping is not the same as smoking and treating the two as the same is a mistake that could prevent thousands of smokers from quitting. What we have seen in the leaked plan is very concerning and I hope that the version announced will correct this flawed approach,” said World Vapers Association (WVA) Director, Michael Landl.

A press release by the WVA, explained that the EC’s Europe Beating Cancer Plan looks to:

90% of lung cancers could be avoided

Meanwhile, since 90% of lung cancers may be avoided without tobacco use, the Commission is aiming to have fewer than 5% of EU citizens using tobacco in twenty years. According to the plan this may be achieved by enforcing the EU tobacco control framework, including stricter rules on novel products such as e-cigarettes. Sadly, many anti-smoking and tobacco harm reduction experts would agree that harsh regulations on safer alternatives will lead to an increase, not decrease, in cancer.

“We should be led by science and not by ideology on this issue. Europe’s Beating Cancer plan must acknowledge vaping is not smoking, and actively encourage smokers who are not willing or not able to quit to switch to e-cigarettes. Otherwise the goal of eradicating cancer in Europe cannot be achieved. I truly hope that what the Commission publishes on vaping will look very different to what we see in this leaked document or the future for vaping in Europe looks pretty bleak. If this is what we get from the Commission, then I hope we see Members of the European Parliament push back against these misguided proposals,” said Landl.