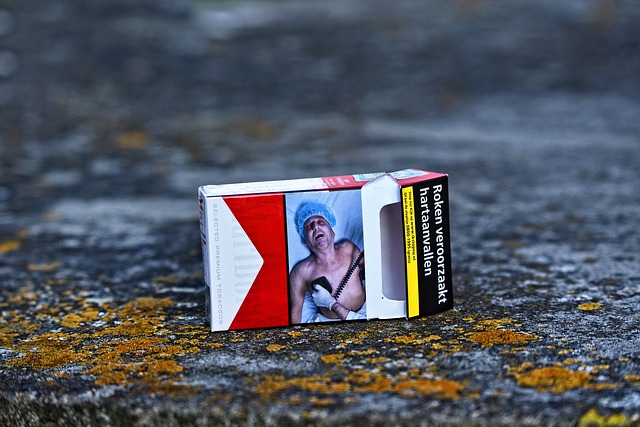 “Health warnings on combustible cigarette packs should not be the same as those on the packaging of e-cigarettes and HTPs (heated tobacco products). This is because e-cigarettes and HTPs have been shown to be 90- to 95-percent less harmful than combustible cigarettes,” said Pangestu, visiting professor at the Yong Loo Lin School of Medicine at the National University of Singapore, and former director for research policy and cooperation of the World Health Organization.

The measures stated in Republic Acts 11346 and 11467 mandate that the Department of Health issues health warning templates for HTPs and vaping products. In line with arguments by other public health experts, Pangestu said that the health warnings should be “proportionate to the risk of smoke-free products.”

He reiterated that while not completely risk free, these products are “significantly less harmful” than combustible cigarettes, and their respective warnings should reflect this.

“The health warnings could also indicate that smoke-free products are for adults only and should not be used by the youth,” said Pangestu.“There are many factors to be considered in developing regulations but in my view, such regulations must be based on the science and evidence around smoke-free products,” he added.

He pointed out that while he believes local authorities are open to hearing the views of different stakeholders, they tend to be influenced by other factors rather than just by science.

“I believe that the Philippine government is quite open to hear opinions and views from different [stakeholders], but at the end of the day the government has to make the decision. And a lot of these decisions are based not only on scientific evidence and are influenced by a variety of factors such as political, economic and socio-cultural,” he said.

The Philippines FDA has recently been involved in a scandal, when two members of the House of Representatives were forced to suspend public consultations on vaping and HTPs, after the organization was forced to admit that it had received a grant from the Union and Bloomberg Initiative.

Both groups are known to be against all forms of nicotine products, including safer alternatives which are helping millions quit smoking. “The Union co-manages the Bloomberg Initiative to Reduce Tobacco Use Grants Program, which awards funds to projects delivering high-impact tobacco control interventions in low- and middle-income countries,” said Rep. Estrellita Suansing during a virtual consultations’ session, which took place on October 8th.