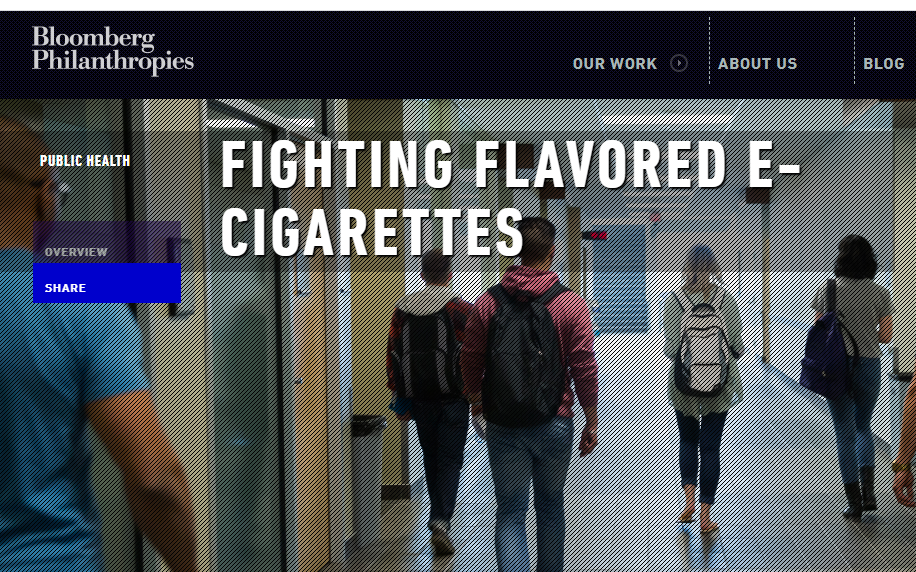 Last August, the Philippine Joint House Committees on Trade and Industry and on Health, put forward a bill that would regulate the manufacture, distribution and use of vaping and heated tobacco products. A total of 88 congressmen have voted in favour of the bill and if passed into law, the bill would be known as the “Non Combustible Nicotine Delivery System Regulation Act of 2020.”

“Recognizing the need for a viable alternative to combustible cigarettes, governments around the world and leading public health institutions have explored the concept of harm reduction as a public health strategy to combat the smoking epidemic,” said Deputy House Speaker Deogracias Victor Savellano.

To this effect, the process of public consultations on the proposed General Guidelines for the Regulation of the products was recently commenced. Sadly however, a potential issue of conflict of interest was brought to the surface on the 8th of October, during a virtual session, temporarily halting the process.

A grant issued by Bloomberg

Rep. Estrellita Suansing asked the FDA representatives at the session whether the agency had received any funding from any international organizations and the representatives at denied any funds. However, when Suansing referred to a grant issued by Bloomberg, they were forced to admit otherwise.

Suansing said that the provided grant was intended to support “the implementation of the National Tobacco Control Program (NTCP) under the jurisdiction of the Food and Drugs Administration.”

“This includes supporting the implementation and notifications mechanisms for regulating tobacco product packaging and labeling, TAPS, tobacco product content and disclosure, and illicit trade,” she added. To this effect, Savellano moved to call for a full-blown House investigation on a potential conflict of interest arising from the funding.

An evident conflict of interest

Suansing went on to cite a statement posted on The Union’s website. “The Union co-manages the Bloomberg Initiative to Reduce Tobacco Use Grants Program, which awards funds to projects delivering high-impact tobacco control interventions in low- and middle-income countries. In 2019 The Union launched the Global Implementation Programme, which supports cities to effectively implement tobacco control laws, and we are a key partner in STOP, a global tobacco industry watchdog. Both projects are also funded by Bloomberg Philanthropies.”

Savellano concurred, “We are here to solve something, pero eto tayo nagtatago [but here we are hiding],” Savellano said referring to FDA personnel conducting the public hearing. “We have the right to know who we are talking to from the FDA.”

He added that the consultation should be canceled and reset for another meeting. “In my case, I would file a resolution calling for a congressional investigation regarding this matter. (If) we are not answering questions, may tinatago tayo [we are hiding something],” he said. “FDA must not proceed until the House investigation is concluded.”

Philippines: Juul Halted E-Cig Sales to Minors Ahead of Ban