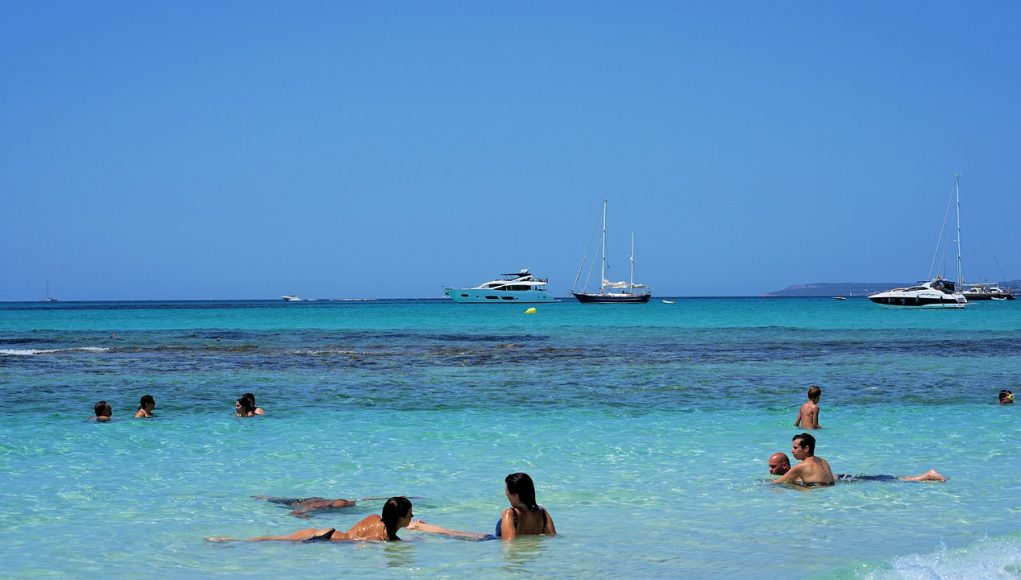 The group has been gathering signatures for over two years.  Their aim is transforming Spain’s 3,084 miles (4,964km) of coastline into areas free of cigarette smoke and waste. Delivered to the minister Teresa Ribera, the petition asks for a national legislation on the issue.

Raquel Fernández Megina of No Fumadores said that the signatures “send the message that we can’t wait any longer”, adding that a ban would protect beachgoers from the effects of secondhand smoke while also curbing the ubiquitous cigarette butts that litter many of the country’s beaches. She highlighted that about 475 local beaches have already been declared smoke free.

A 2019 study published in Ecotoxicology and Environmental Safety had indicated how cigarette butts can disrupt an ecosystem. Titled, “Cigarette butts have adverse effects on initial growth of perennial ryegrass (gramineae: Lolium perenne L.) and white clover (leguminosae: Trifolium repens L.)” this research had found that the presence of cigarette butts in the soil harms certain plants.

Data indicate that over five trillion butts are generated by smokers each year worldwide. Since they are small enough to appear more harmless than the more visible type of rubbish, cigarette butts are more likely to be disposed of inappropriately. Therefore they tend to pile up in parks, beaches, streets and bus stops.

The UK asks Big Tobacco to take responsibility for this litter

In 2020, the UK Environment Minister Rebecca Pow warned local tobacco companies to do something about the millions of cigarette butts littering local streets, or else face new tougher measures.

Minister Pow summoned the major players in the industry focusing her fire on the Tobacco Manufacturers’ Association and cigarette giants Philip Morris and Japan Tobacco International, which owns the Silk Cut, Camel and Benson & Hedges brands. “If we cannot progress this discussion… we will have to reflect on what steps the Government can take to ensure the tobacco industry takes increasing responsibility for the litter its products create,” she said in a letter addressed to the tobacco firms.