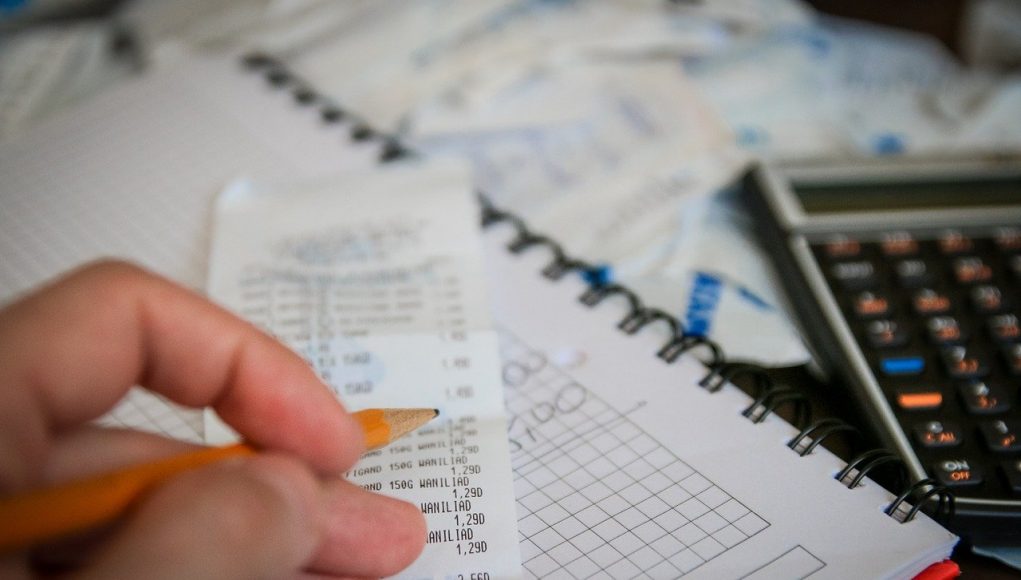 A report published earlier this year in the Frankfurter Allgemeine Zeitung, had discussed the German Federal Ministry of Finance plans to increase the current tax on tobacco products and extend it to include e-cigarettes, which had so far been exempt.

Sadly, the measure setting in place these changes was approved earlier this month. As a result, e-cigarette prices will rise sharply, affecting consumers and possibly putting them off the idea of switching from smoking to vaping in order to quit smoking and/or reduce harm.

Most German vapers are ex-smokers

E-cigarette prices will rise sharply, possibly putting smokers off the idea of switching from smoking to vaping in order to quit smoking and/or reduce harm.
A release by the the World Vapers’s Alliance (WVA) had highlighted that virtually all current vapers in Germany are ex-smokers, and such a price increase on safer alternatives would push many back to using more harmful cigarettes.

WVA Director Michael Landl, said that Germany should follow the lead of countries that have had success with tobacco harm reduction. “Anyone who seriously wants to reduce the damage to public health caused by smoking has to make access to vaping products easier, not more difficult. Vaping is 95% less harmful than smoking and is recommended by health authorities in the United Kingdom, France and Canada for smoking cessation. Germany should follow the lead of these countries instead of starting a war on vapes. Vaping can improve the lives of many smokers and therefore these products must continue to be affordable. A relapse of up to two million vapers to cigarette consumption would have fatal effects on public health.”

Tobacco taxes should be relative to risks

Landl had added that raising the prices of vaping products will be particularly detrimental to the lower income groups of the population, who data make up the largest proportion of current smokers. He said that specifically for this reason the products should be taxed in a way that is relative to risks, in order to encourage this group to switch to the safer alternatives.

“If politicians want to improve the health of smokers, they have to ensure that vaping products are affordable for everyone. People who want to stay away from cigarettes or who want to switch should not be used as a source of funding for the riddled state budget. Unfortunately, it looks like that, even if nobody wants to admit that,” concluded Landl.

As it stands, the amendment would go into effect on July 1st, 2022, and would have updated tobacco taxes for the first time in a decade. Starting in 2022 and carrying on to 2023, nicotine-containing products will be taxed at 0.02 euros per milligram of nicotine alkaloids, and this will be raised to 0.04 euros per milligram in 2024. Subsequently, another 15 cents per pack will be added in both 2025 and 2026.