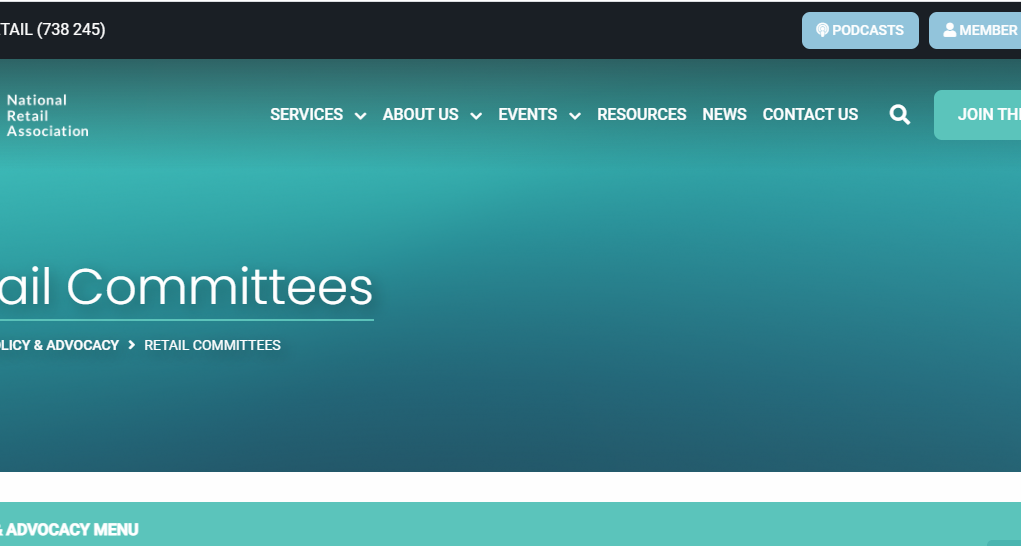 Last year, Australia’s Federal Health Minister Greg Hunt had announced a new measure banning the importation of vape liquid containing nicotine. A number of public health experts, tobacco harm reduction advocates and MPs, had spoken up against this measure, resulting in it being put on hold.

The following December, Therapeutic Goods Administration (TGA) announced the final decision, “..the importation of nicotine e-cigarettes and liquid nicotine for vaping will require a doctor’s prescription. This aligns with current domestic restrictions under State and Territory law that prohibit the supply of nicotine containing e-cigarettes in Australia without a valid medical prescription.”

As of October 2021, vapers in Australia will only be able to purchase vaping products from pharmacies via prescription.
However, perhaps in response to a number of public submissions against the ban, by January, the Australian Government decided to momentarily set the ban aside. It established a Select Committee on Tobacco Harm Reduction, with the aim of launching an inquiry into vaping and come up with clear e-cigarette laws.

Meanwhile, the NRA Committee will continue to lobby the government against the “illogical” policy that allows vapers to freely purchase vaping products online from overseas retailers, but not locally. While retailers in neighbouring New Zealand and most other countries are able to responsibly sell nicotine products over the counter, as of October 2021, vapers in Australia will only be able to purchase the products from pharmacies via prescription.

Jeff Rogut, former CEO of the Australasian Association of Convenience Stores (AACS) has been appointed as advisor and spokesperson for the committee, said that local policymakers are failing to understand the impact of the measures they have been setting in place.

“Vaping is one of those things that has grown in popularity and there are an estimated half a million consumers of vaping products in Australia,” says Rogut. “The issue is that nicotine is an illegal product and cannot be sold by retailers, and we’ve recently seen the shortsightedness of the government in not allowing convenience stores, tobacconists or anybody else to sell it. They are looking at restricting that to pharmacies, which we are lobbying quite fiercely against. They’re making all of this legislation and regulations without fully understanding the full impact of their decisions.”

He added the TGA’s ruling goes against tobacco harm reduction. “As we have seen with tobacco, the harder you make it and the more expensive you make it, you drive the products underground. The danger for the government is that consumers will move to buying these products from the criminal elements and the ‘black market’ importers, as we have seen happen with tobacco products,  and they won’t know what the product is or what it contains. Yes, it might be cheaper and easier to get but from a health point of view it might do more harm than good, and that is the shortsighted thing that the government appears to have overlooked.”