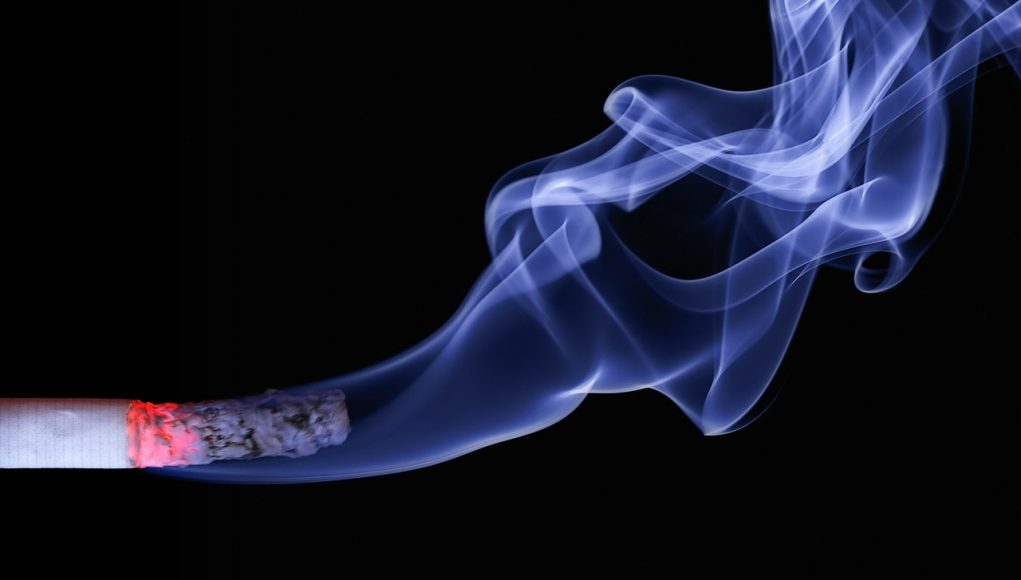 The data were extracted from the National Health and Nutrition Examination Survey from 2007 to 2016, of 8,520 children aged between 8 and 19. Chair of the American Academy of Pediatrics Tobacco Consortium, Dr. Karen Wilson, said that the numbers are concerning. “We think that tobacco smoking is going down when in fact, the rate of adult smokers is decreasing, but children are still likely to be exposed.”

Meanwhile, another recent study by researchers from the University of Cincinnati, found that children who are exposed to second-hand smoke from cigarettes tend to be admitted to hospital more often.

Besides having higher rates of hospital admissions after visiting emergency departments or urgent care facilities, being exposed to tobacco smoke also increased the young patients’ likelihood of having respiratory-related procedures performed while in the emergency department.