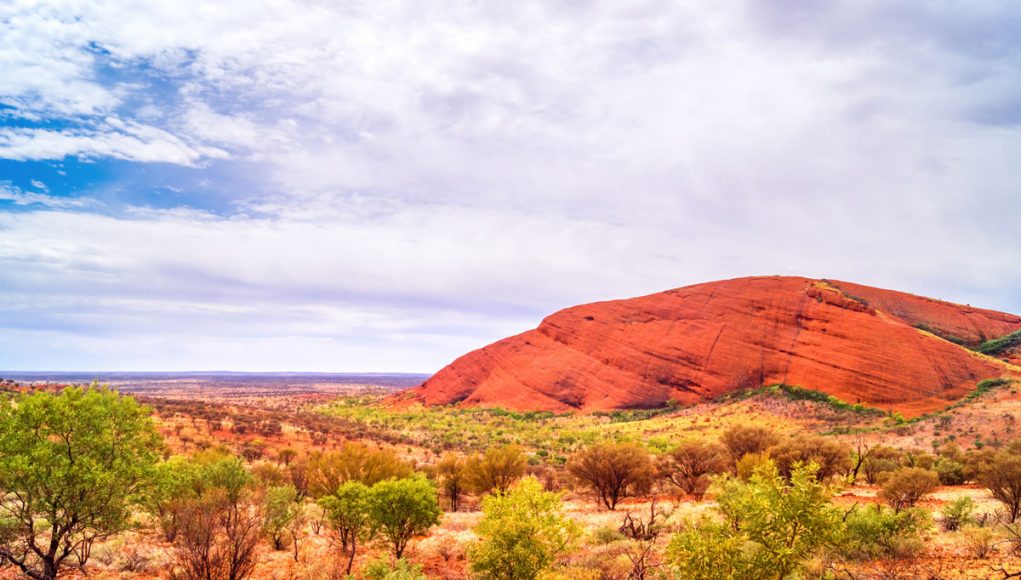 “Australia is miles behind many others in the Asia Pacific region, and the UK, when it comes to acknowledging vaping’s key role in beating tobacco. Australia is sadly kowtowing to the World Health Organisation, rather than accepting compelling international evidence,” said the group’s coordinator, Nancy Loucas.

Most doctors are still expected to be unwilling to prescribe vapes, as the process is far from straight forward.
Last year, Australia’s Federal Health Minister Greg Hunt had announced a new measure banning the importation of vape liquid containing nicotine. A few months later the Therapeutic Goods Administration (TGA) announced their final decision on the measure, “..the importation of nicotine e-cigarettes and liquid nicotine for vaping will require a doctor’s prescription.”

To this effect, as of October 2021, vapers in Australia will only be able to purchase vaping products from pharmacies via prescription. While retailers in neighbouring New Zealand and most other countries are able to responsibly sell nicotine products over the counter, anyone caught violating Australia’s harsh regulations will face steep fines, and in some cases even imprisonment.

“It’s humiliating that all ex-smokers and those desperate to quit will need to seek a medical opinion and doctor’s prescription to access significantly less harmful nicotine vaping products in Australia. It makes no sense when the country’s smokers can buy a pack of cigarettes from any service station or supermarket on a whim,” said Loucas.

The prescription process is complicated for doctors too

Moreover, highlights Loucas, given that there are currently no approved nicotine e-cigarettes on the Australian Register of Therapeutic Goods (ARTG), most doctors will likely be unwilling to prescribe the products, as the process is far from straight forward. “Doctors will either need to first apply to the TGA for access to the unapproved product or provide a script for three months or less for patients intending to access nicotine vape products through the Personal Importation Scheme,” explained a release by CAPHRA.

The tobacco harm reduction group said that to add insult to injury, international scientific evidence also discredits Australian Health Minister Greg Hunt’s claims that the ban will seek ‘to avoid an onramp for non-smokers, especially youth’. “In reality, it’s the complete opposite – vaping is no gateway to youth smoking, but a leading offramp for adult smokers,” explained CAPHRA.

Loucas concluded by saying that while Kiwi regulations are not perfect, at least vapes are accessible to smokers seeking to quit. “New Zealand’s 2020 vaping legislation is not perfect. Nonetheless, if you’re over 18, nicotine vaping products are readily available there, with their Ministry of Health strongly supportive of vaping as an effective way to achieving smoke-free,” said Loucas.

What Do Australia’s E-Cigarette Restrictions Mean For Local Pharmacies?