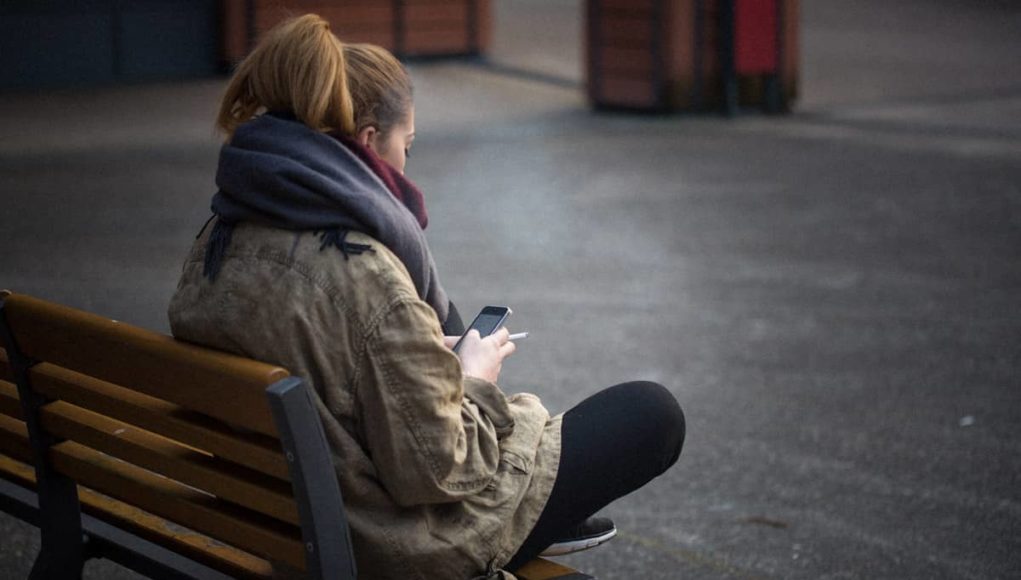 The AVCA believes that the publication of increasingly negative stories regarding vaping are no accident, and are being timed to coincide with current political events. “Just when Cabinet is about to approve the Ministry of Health’s latest vaping regulations and finalise Minister Dr Ayesha Verrall’s smokefree action plan, out come the attacks on vaping.”

Moreover, she added, these negative reports do not even match current evidence from empirical data. And even if they did, last year’s Smokefree Environments and Regulated Products (Vaping) Amendment Act had already banned all vaping advertising and placed restrictions to minimize youth access to the products.

“After examining a survey of over 27,000 secondary school students, University of Auckland researchers last year found that only 0.8% of 14 and 15-year-olds, who had never smoked, were regular vapers. Researchers subsequently confirmed there was no youth vaping epidemic in New Zealand,” she says.

The episode was simulcast on CAPHRA’s Facebook page at https://www.facebook.com/caphraorg, where viewers were encouraged to ask questions.

The author stated it correctly! There is NO teen epidemic! All of this misinformation is all intentional! it all comes down to lost $$$ in taxes over lives! the government and public health doesn’t care about you! they go where the money is!