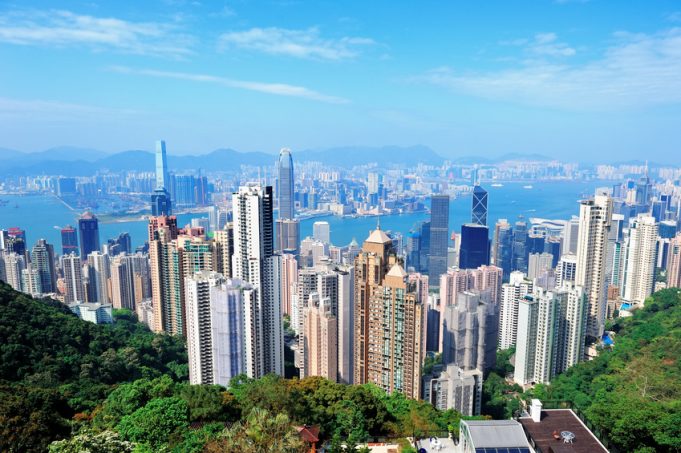 Given the lack of success the vape ban in Australia has had in decreasing smoking rates, Hong Kong should think twice about implementing theirs.
The council said government statistics have shown that teenagers in Hong Kong use the products more often than adults, and council chairman Henry Tong Sau-chai said that the pubic at large agrees on a total ban on the safer alternatives. “However, it has been almost three years since the policy address first announced a ban on alternative smoking products,” he added.

The council added that health risks associated with the use of heated tobacco products have been proven by scientists worldwide. However, he failed to add that countless independent studies have shown that they are substantially safer than regular cigarettes.

“Regulating heated tobacco products will lead to more loopholes being exploited to hinder progress towards the tobacco endgame goal,” said Tong. To safeguard public health and to void rekindling the tobacco epidemic, the council “strongly urged” Legco to push ahead with the implementation of a total ban on all alternative smoking products.

Meanwhile, a recent article on The South China Post is pointing out that given the lack of success the vape ban in Australia has had in decreasing smoking rates, Hong Kong should think twice about implementing theirs.

The public health expert who is an advocate for the use of e-cigarettes for harm reduction, pointed out that clearly the “punitive and coercive” approach that the country has adopted, is not working. And supporting his arguments, is data from the UK, where the opposite approach has been adopted and smoking rates have reached an all time low.

To this effect, says the article on the Post, while vaping may not be the ideal way to quit smoking, discarding it when it may be the most effective method to do so is nonsensical. “Vaping nicotine is one of the most effective means of quitting smoking. It’s not perfect – not consuming nicotine at all is preferable – but it is vastly safer than inhaling smoke into the lungs. It is not the nicotine that causes lung and heart disease, but the thousands of other chemicals in smoke.”

The article goes on to refer to the renowned Public Health England research, which is updated on a regular basis and keeps indicating year after year, that vaping is at least 95% safer than smoking. Infact, the agency’s seventh independent report on vaping in England, highlighted the following points.